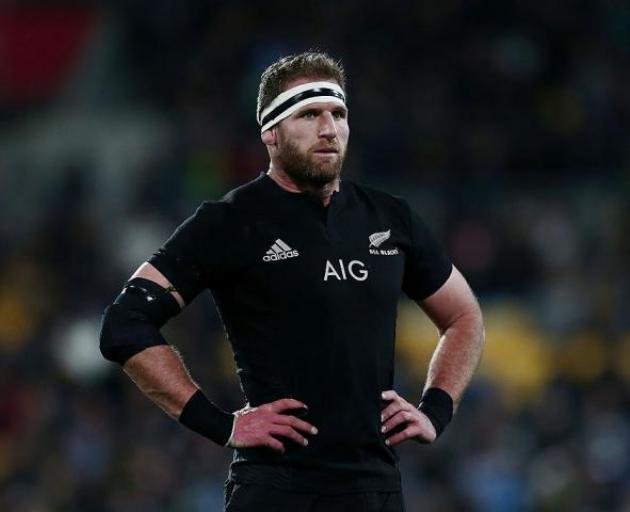 Kieran Read. Photo: Getty Images
Former All Blacks captain Kieran Read has revealed that he is keen to play in the Mitre 10 Cup, saying the country's top players being back in provincial rugby would be "exciting for the game".

Read, who is contracted with Toyoya Verblitz in Japan until 2021, is back in New Zealand to be with his family in Christchurch following the suspension of the Japanese Top League because of the coronavirus pandemic.

While Read, like many players in New Zealand, has been left pondering if he would end up seeing out his contract overseas, he has indicated his interest in playing in this season's Mitre 10 Cup, which is due to start on September 11.

"I would [be interested]," Read told Sky Sport's The Pod. "It's a possibility. There needs to be a few things to happen.

"I think it's just exciting if the All Blacks are back playing in that competition. I remember that's what it was like when I was younger watching the games on the hill at Pukekohe.

"All the All Blacks were playing so you got to see a lot of legends of the game playing in that form of footy. It's exciting for the game. Hopefully that gets going. And we'll just have to wait and see if I'm there or not."

The 34-year-old No 8 retired as All Blacks captain after last year's Rugby World Cup to take up a contract in Japan.

He has since been succeeded by former teammate Sam Cane, a man Read believes will do a great job in his former role.

"It's massive news for him," Read said. "I'm pretty excited. He's a good young man. He's actually been involved with us – in terms of our leadership group – for a number of years in the All Blacks. Even before the 2015 World Cup he was in there.

"He's been earmarked for a wee while. And I guess in the last couple of years, he's been a great help to me. He's really grown into his voice. For him, just being himself and pushing the team forward, I think he's going to do a great job."

Read was aligned with Counties Manukau when he was last contracted with NZ Rugby.