Southland first to play for Shield 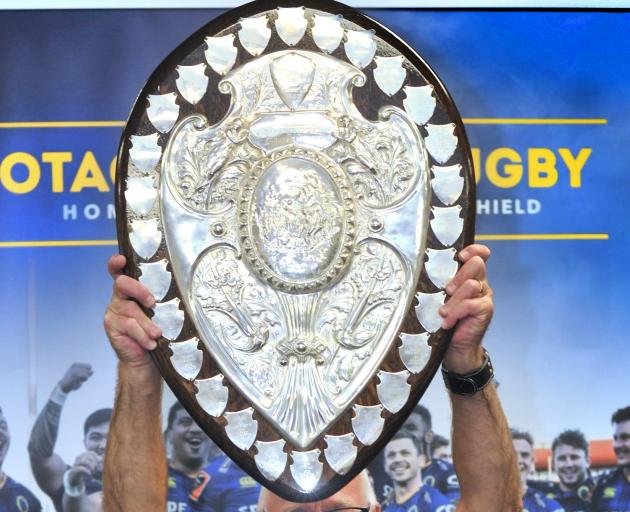 The side will host Southland in its first match at Forsyth Barr Stadium on Saturday, August 17.

That follows a match against Bay of Plenty in Tauranga, which will begin the competition for Otago on August 11.

Should it be successful in its defence, Otago will then have to navigate back-to-back challenges from Manawatu and Taranaki.

The final two potential defences come late in the season against Waikato and Canterbury.

On top of that, details of pre-season defences against North Otago and Thames Valley will be announced over the coming weeks.

Those will be Otago's first defences after it won the Shield in its final game of last season against Waikato.

Defending the shield is something that adds to the anticipation of the season for the team.

''It's an exciting year for us and the fans defending the Ranfurly Shield,'' Otago coach Ben Herring said.

''We're looking forward to the first home game against Southland.

''It's always a big match but even bigger this year as a Shield defence.

''The team is excited to get back out there, and we hope to see a stadium filled with blue and gold supporters.''

Otago Rugby Union general manager Richard Kinley added the timing of the home games was a bonus for the fans, particularly those from outside Dunedin.

''We are really happy with the 2019 draw, especially having two Saturday and two Sunday home games.

''This gives all fans across Otago a fantastic opportunity to get to the stadium and support the team this year.''

The competition begins on Thursday, August 8 when Southland hosts Northland in Invercargill.

In the Heartland Championship, North Otago will open its campaign on August 24 against South Canterbury in Timaru.

Its first home game is against Wairarapa-Bush a week later. 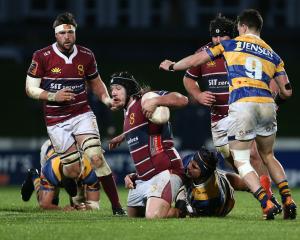 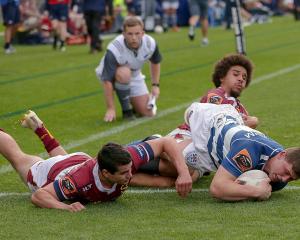