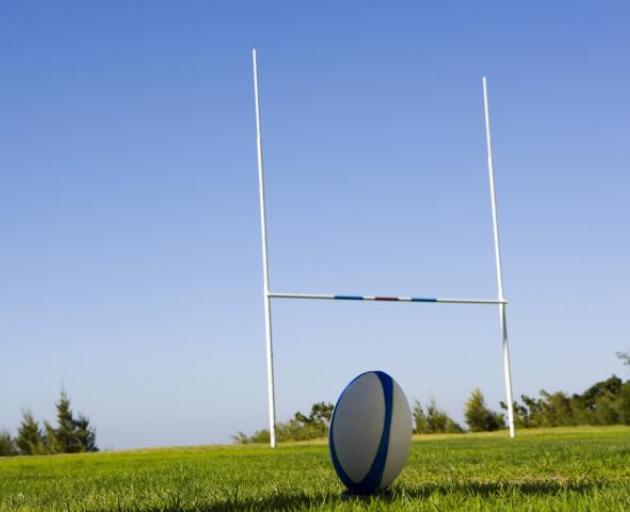 The northern teams have accepted they are unable to continue in the competition due to their inability to train or play under Covid-19 alert levels.

In their absence, there will be one final round of games followed by the premiership and championship finals series.

In the premiership, defending champion Canterbury and Waikato have already qualified for the finals series, while Wellington Pride is also in the hunt for a semifinal spot.

If Wellington beats the Bay of Plenty Volcanix in Mount Maunganui this Saturday, the Pride will join Canterbury and Waikato in a three-team finals series — the top qualifier going straight to the final, awaiting the winner of a 2v3 preliminary final.

If Wellington loses to Bay of Plenty, it will exit the competition, leaving Canterbury and Waikato going straight to the final.

The championship will go straight to a three-team finals format, leader Manawatu joined by Northland and Hawke’s Bay.

"In consultation with the provincial unions, it was confirmed that we would not replace Auckland teams with teams below them on the points table," New Zealand Rugby community manager Steve Lancaster said.

"For the integrity of the competition, it was agreed that only teams who qualified for the playoffs would progress beyond the end of pool play.

"While it’s not the finish to the season we’d all hoped for, the positive is that we can look forward to some really meaningful fixtures over the next three weeks and a continuation of the exciting rugby we’ve seen throughout the season.”

The change does not affect the Otago Spirit, which is out of playoff contention and must upset Canterbury this weekend to have a hope of staying in the top tier.