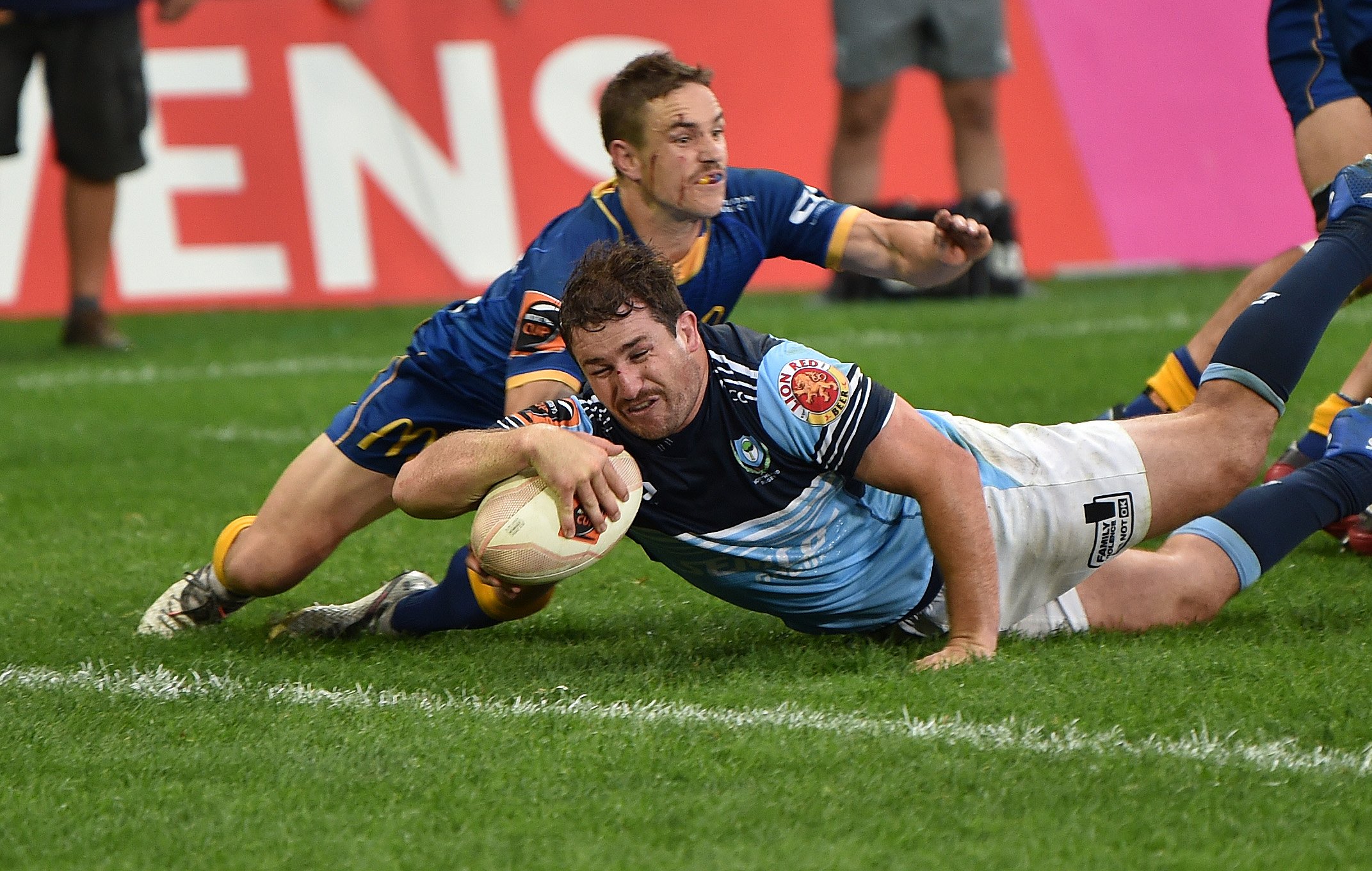 In a match with plenty of endeavour and not much accuracy from either team, Northland just did enough to win the game.

The home side never reached full gear at any stage of the game and fell apart in the final minutes.

The hesitancy ,which has been there for Otago in its past two matches, was clear for all to see.

The passes did not quite stick, it was well beaten at the breakdown and there were too many sloppy errors.

The home team was in front 19-18 after Josh Ioane put Sio Tomkinson in under the bar just after the hour mark but Otago unravelled in the dying minutes.

Firstly, Northland halfback Sam Nock scored, after a poor piece of tackling from Otago, and then right at the death replacement loose forward Matt Matich went over.

Otago was distraught at the loss and, although it could not be faulted for effort, its execution was off and there was a lack of combination.

Northland was strong at the breakdown although there was plenty of playing the man rather than the ball.

It grabbed a fair share of turnovers but, when Otago did string some turnovers together, it did look dangerous.

The issue was those oaccasions were few.

The side will now be stuck in the Championship for another year although there is talk the whole competition structure is going to change.

Otago was not at the races in the first 20 minutes of the match. 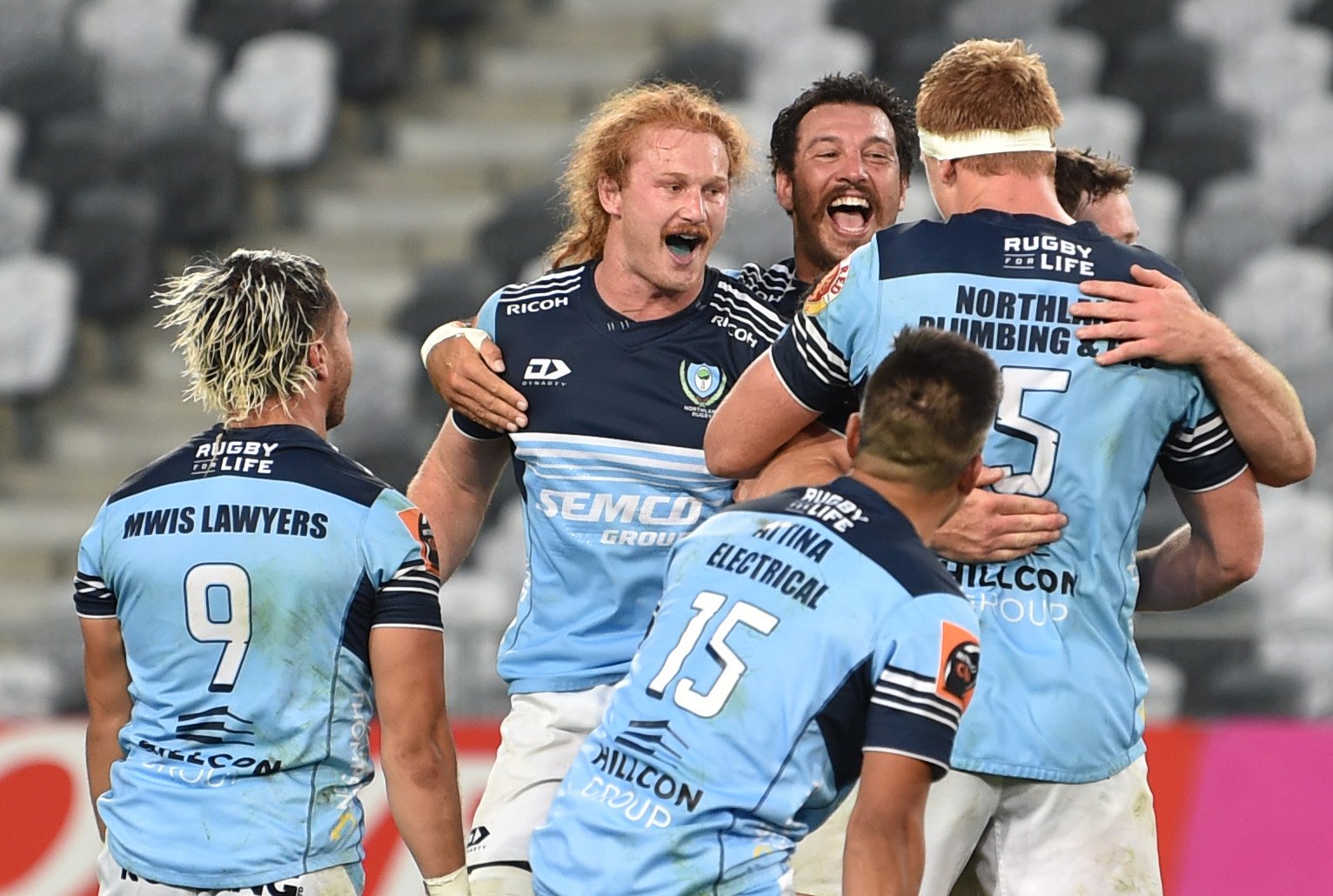 Northland players (from left) Sam Nock, Tom Robinson, Rene Ranger, Matt Wright (back to camera) and Sam Caird (back to camera) celebrate after the final whistle.
It failed to get any decent continuity in its game and discipline went out the window.

After Ioane missed a handy penalty - 40m out and straight in front - Northland scored a soft try.

He then simply bumped off Otago fullback Michael Collins, threw a dummy which everyone bought ,and cantered over to score.

Johnny Cooper then added a penalty five minutes later and Northland had a 10-point lead.

Otago though came back into the match in the second quarter as it won more ball.

Although Northland managed to force a turnover under the shadow of its posts it mucked up the clearance when a kick was charged down.

The ball fell into the hands of Nareki and the livewire winger beat three Northland defenders to snip over and score.

It was an opportune time for Nareki to score his first try of the season.

And then, after the halftime hooter went, Otago had a 5m lineout from the line.

But it found no reward in the drive from the lineout.

The ball went out the backline and centre Josh Timu shrugged off two tacklers and carried two Northland defenders over the line to score.

Ioane, who was struggling with the boot, managed to land the handy conversion to give Otago the halftime 12-10 lead.

Hawkes Bay will win next week regardless but yes very disappointing. We looked so good until 3 weeks ago.

Ah well time for the Blackcaps.