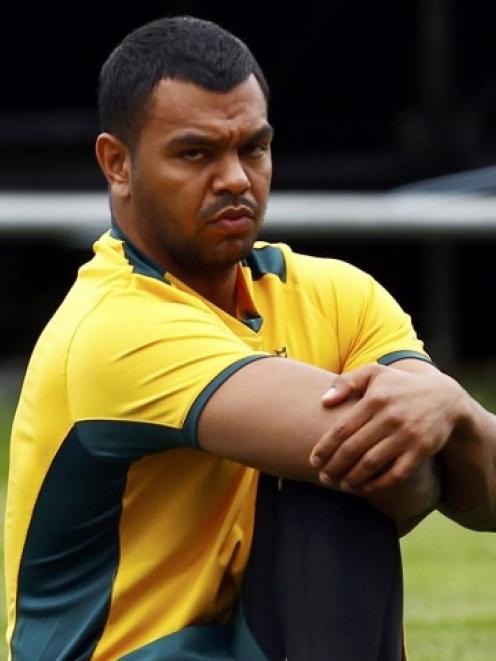 Kurtley Beale
Australia utility back Kurtley Beale has been named on the bench for the Wallabies' Rugby Championship clash against New Zealand in Auckland on Saturday.

Beale was dropped from the starting side after having a game to forget in the Wallabies' opening loss to the All Blacks last week, fumbling the ball repeatedly and finishing with blood streaming down his face from a cut to the head.

Under-pressure Australia coach Robbie Deans said Beale was not a "bundle of confidence" in the Sydney defeat and opted to recall flyhalf Quade Cooper and winger Drew Mitchell in the backs, despite both missing nearly a year of international rugby due to injuries sustained at the World Cup.

Beale is also under a cloud after being charged with assault following a scuffle with security staff outside a Brisbane bar in June.

Australia face a daunting task against the All Blacks at Eden Park where they have not beaten the hosts since 1986.

Another loss on Saturday would keep the Bledisloe Cup, the trophy hotly contested by the Antipodean neighbours, in New Zealand hands for a 10th successive year. 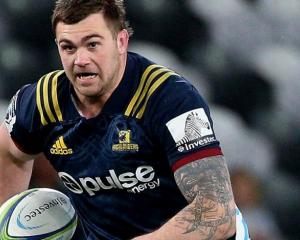