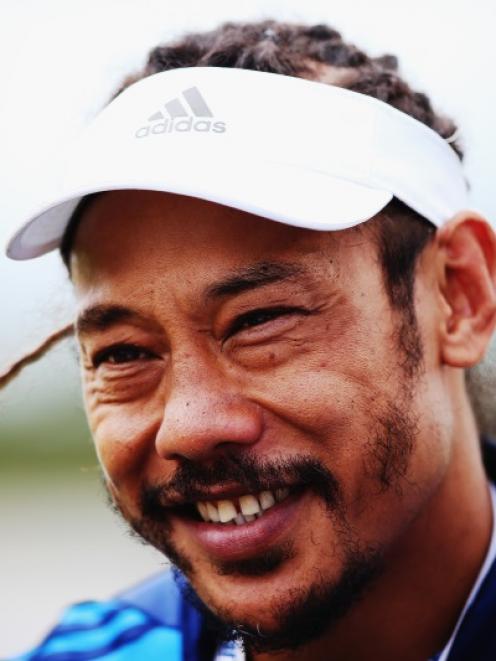 In what must be considered a surprising selection, tighthead prop Sione Mafileo starts ahead of Faumuina, with Male Sa'u, who has returned from Japanese club rugby, named at centre instead of former All Black Ranger, who is just back from France and has ambitions of returning to the national team.

Steven Luatua has been named at No 8, instead of Ioane, who didn't play last week's pre-season match against the Chiefs due to a hamstring. In Jerome Kaino's absence due to suspension, Joe Edwards will wear the No 6 jersey with Blake Gibson at openside flanker.

Patrick Tuipulotu, who saw his World Cup dream wrecked by the need to have hip surgery last year, makes a welcome return to lock.