Rugby: Competition hots up for semi-finals 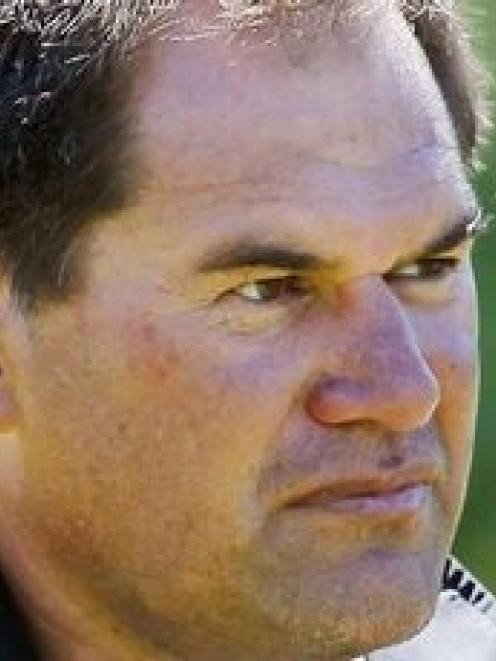 Dave Rennie
Super Rugby fans can expect test match intensity in this weekend's semi-finals with arguably the four best sides over the course of the season preparing to hammer into each other.

The showdown comes just three weeks after the two sides engaged in a match of such quality many felt the players were still on international duty.

The table-topping Stormers, who have relied on smothering defence and grinding efficiency this season, will host fellow South African side the Sharks.

The Sharks return to South Africa after criss-crossing the Indian Ocean to beat 2011 champions the Queensland Reds in Brisbane.

The Stormers overhauled the Chiefs for the top spot in the regular season after the Hamilton-based side lost their final two matches to the Crusaders and the Wellington Hurricanes.

Chiefs coach Dave Rennie was unimpressed with his side's execution in their final match against the Hurricane.

"Last week was about having a look at our game, pulling it to pieces and fine-tuning a few things that haven't been working so well for us," Chiefs forwards coach Tom Coventry said.

"Possibly they've been a little bit blurred after we came back from the four-week break (for the international window) and some of the things that were working well for us had either been forgotten or weren't being implemented that well."

Tonga prop Sona Taumalolo will start at loosehead prop for the Chiefs, while fellow prop Ben Afeaki will return from injury on the bench for the match at the Waikato Stadium.

All Blacks flanker Sam Cane will once again be on the bench while Tanerau Latimer will start on the openside.

The Crusaders, who dominated the Chiefs in the set-piece three weeks ago to win 28-21 and comfortably accounted for the the Bulls in the playoffs last week, made just one change to their side.

Owen Franks will make way for his brother Ben at the tighthead prop.

"They've had time to analyse us and other things around their game, including their lineout and backs. We're expecting new stuff and hopefully we'll be ready for it," said Crusaders scrum coach Dave Hewett.

The Durban-based Sharks, who beat the Reds 30-17 last week, have been in knock-out mode for the last three weeks when a loss in either of their last two games would have ended their playoff hopes.

They will have to deal with the debilitating travel effects of crossing the Indian Ocean twice in less than a week while the Cape Town-based Stormers are coming off a week's rest and have the advantage of hosting the semi-final match-up.

The Sharks will also have to deal with the Stormers' superb defensive record, having conceded just 21 tries, the best in the tournament.

Sharks coach John Plumtree was aware of the difficulty that his charges face in trying to turn over the Stormers on their home ground.

"They have a real belief in what they do, their leadership is clearly very strong because they get out there and play consistent rugby every week," Plumtree said. 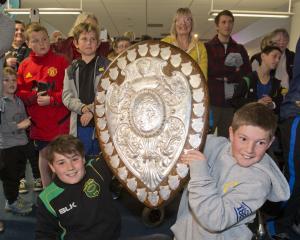 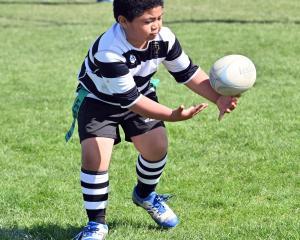