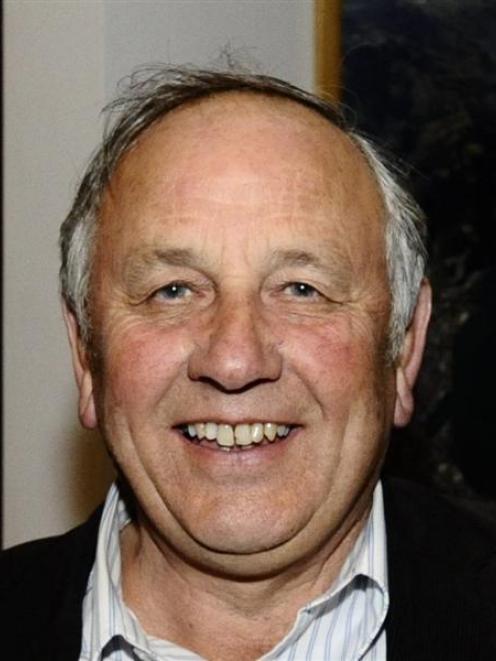 Des Smith
The Highlanders First XV competition is set to go ahead although doubts remain over its funding, while secondary school rugby in lower grades may have a new look to it.

The future of the First XV competition had looked in doubt after the financial troubles of the Otago Rugby Football Union, and an inability to access the $80,000 needed to run the 12-team competition.

Otago Secondary School Sports association director Des Smith said at this stage not enough funding had been secured for the competition to operate and he admitted that was tied up with the financial problems faced by the Otago Rugby Football UnionBut a draw had been organised and teams were training to start the competition on April 28. He was confident funding would be secured.

The competition started in 2009 and was won by Southland Boys' in its first two years before Otago Boys' won last year.

Smith said there might not be as many home games for teams.

Teams may both travel and meet halfway in places such as Roxburgh to play games, which would cut down on costs.

Schools were very committed to the competition and were already hurting from the ORFU financial issues as they lost funding for rugby administrators in their schools.

Travel costs were the biggest burden in running the competition, with a trip from Invercargill to Oamaru costing more than $1700.

Smith said rugby was unique in Otago as it was the only sport in the region which had a true provincial-wide competition.

Competition games for secondary school teams below First XVs would also be looking at playing games in more suitable locations.

Smith said it was not realistic for school players to get in a bus at 8am on Saturday morning and not get back until 8pm that night.

More games were likely in places such as Millers Flat, Alexandra and Roxburgh when teams from Dunedin and country sides played each other.

An executive committee had been set up to run the sport in the region which was independent of the ORFU. ORFU schools liaison officer Brett Compton left the union late last year and has not been replaced.

The NZRU had been fully supportive of all school competitions, Smith said.