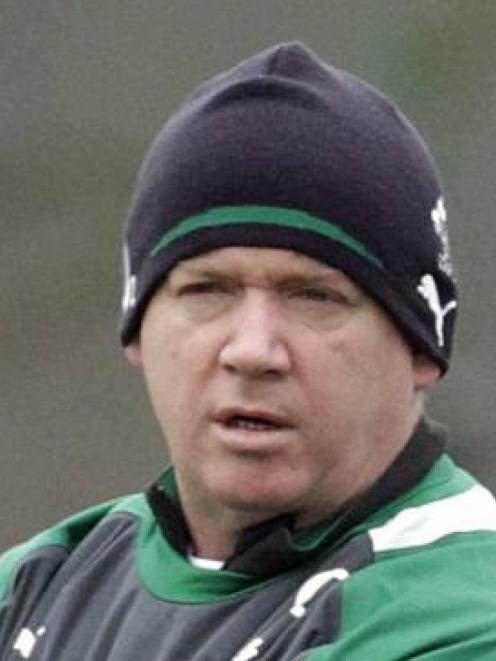 Declan Kidney
Ireland has opted for consistency by naming an unchanged team for their rearranged Six Nations championship match against France in Paris.

Coach Declan Kidney stuck with the lineup who beat Italy 42-10 last weekend after they were originally named to face the French on February 11 before the match was postponed because of a frozen pitch at the Stade de France.

Prop Cian Healy, centre Gordon D'Arcy, fullback Rob Kearney and back-rower Sean O'Brien have recovered from minor injuries they picked up in the game against Italy, the Irish Rugby Football Union said in a statement.

Ireland lost their opening match at home to Wales, while France have beaten Scotland and Italy in their two games so far.