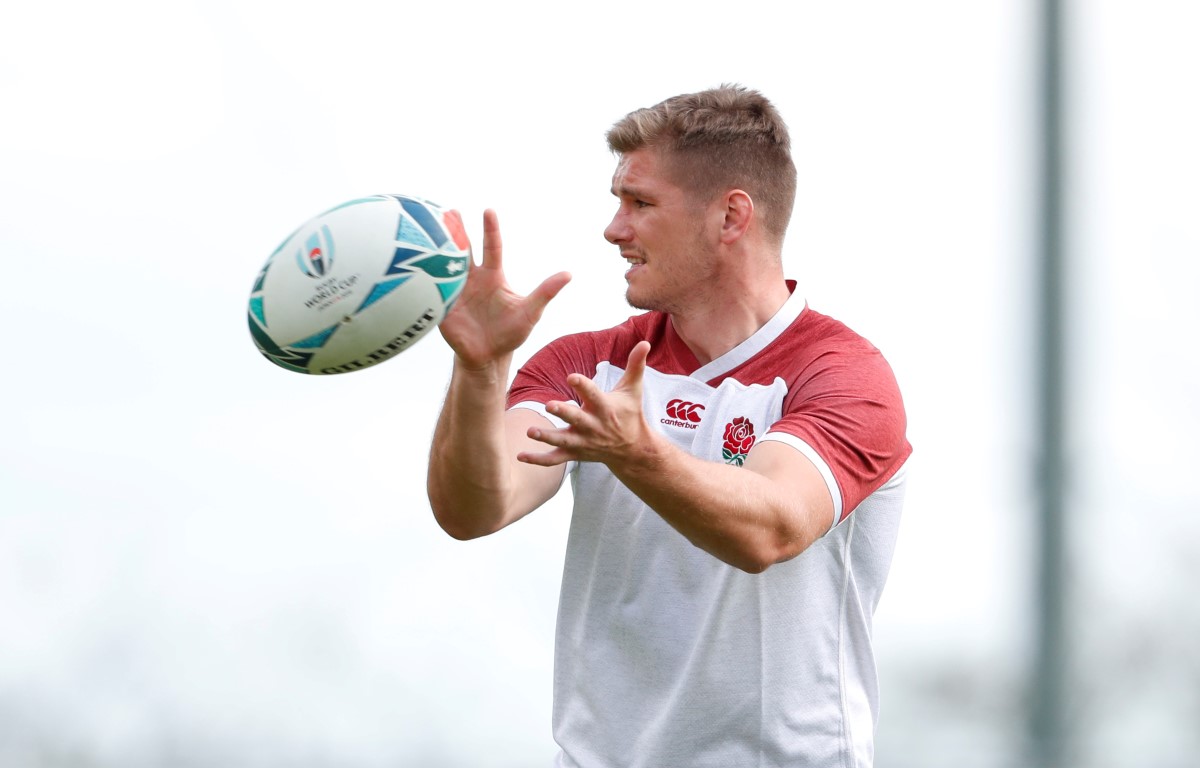 Billy Vunipola has recovered from a twisted ankle and will start on Saturday, as will his brother Mako in the front row.

Courtney Lawes replaces George Kruis in the second row alongside Maro Itoje while Jamie Joseph replaces the injured Jack Nowell on the bench.

Jones has bounced between Farrell at first five and centre but appeared to have settled on playing him at 12 at the World Cup in Japan, where Ford has been one of England's most impressive players operating at first five.

However, Jones seems to be seeking to combat Australia's midfield power, dropping Ford to the bench and giving Slade his first start of the tournament.

"Australia are a clever team, they will have some specific attacking strategies to play against us so we need to have a great situational awareness," he said.

"We need to defend with brutality and when we have the ball we need play on top of them."