Spark Sport glitch knocks All Blacks out of World Cup 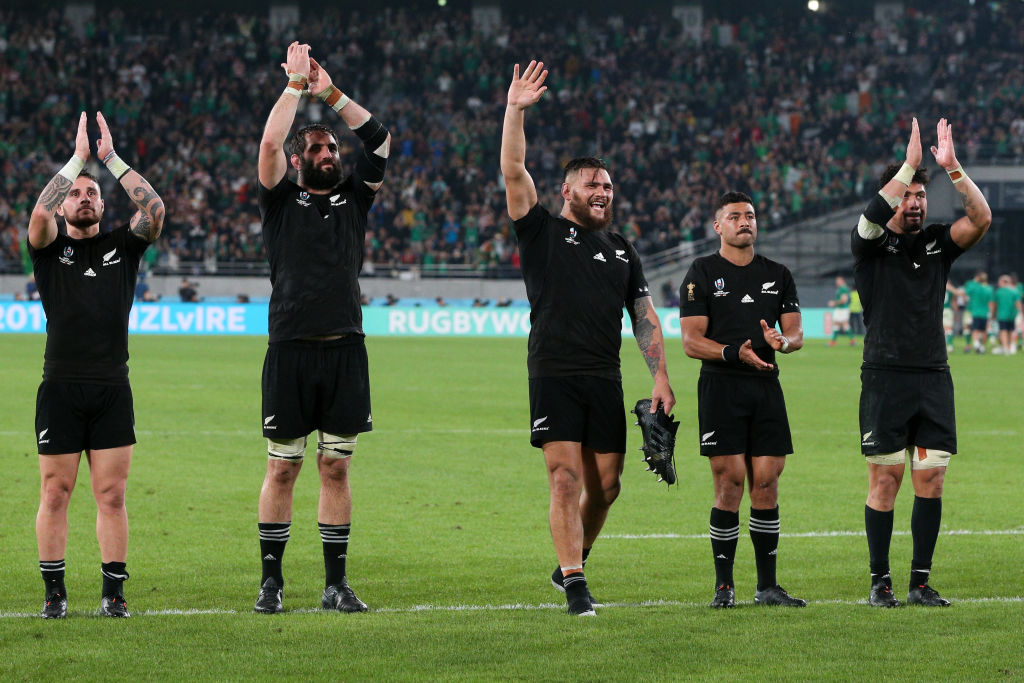 Users have reported that when going into the schedule section of the app and adding the New Zealand filter, they get a response saying: "There are no further matches available for this team as they have been knocked out of the tournament."

Unless Spark knows something the rest of the country doesn't, the All Blacks beat Ireland 46-14 last night and will now play England in the upcoming semi-final. The glitch doesn't only affect the All Blacks. The same thing happens when the schedule is filtered by England, which, of course, beat Australia 40-16 last night.

A Spark spokeswoman told The New Zealand Herald the issue will be fixed as soon as possible. Apart from this somewhat ominous mishap, Spark reported a relatively smooth streaming experience for both quarter-finals.

The company said there were no technical or capacity issues evident on their side throughout the course of the matches.

Spark furthermore said that the night's matches attracted the two highest audiences on the Spark platform to date.

There were, however, some customers who still took to social media to complain about the quality of the streams they were receiving.

Spark said that the problems were likely related to the customers’ broadband connection, in-home setup or devices.

“The volume of individual customers contacting our care channels was much lower than for major matches earlier in the tournament, despite the audience being higher,” the company said in a release.

Well spark should be closed down and something more competent put in it's place.