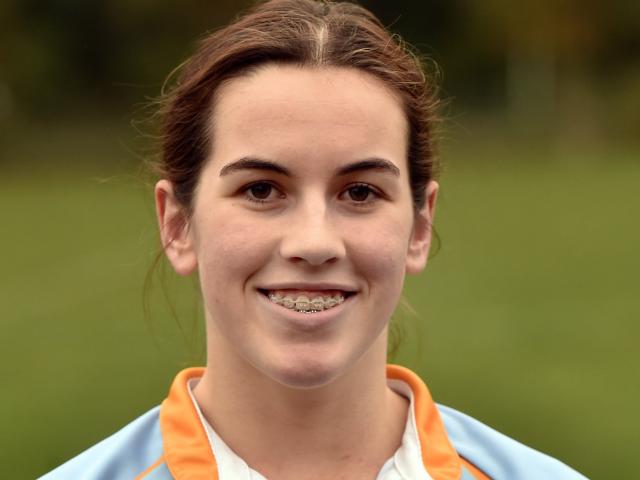 Rosie Kelly
Five Otago players will be among those hoping to become that unearthed superstar next month.

They will attend Ignite7 in Auckland from November 20-23.

The programme selected 96 athletes from more than 500 applicants as part of New Zealand Rugby's effort to unearth new sevens talent.

The players are divided into teams of 12: four men's and four women's. They are taken through testing and training drills before a televised tournament at the end of the camp.

The programme had a successful first year, which included Jacob Kneepkens earning a contract with the All Blacks Sevens side.

''Now in year two, we're again blown away by the response and by the calibre and diverse sporting backgrounds of the athletes who have thrown their hat in the ring,'' NZR high performance sevens talent development manager Chad Tuoro said.

''It definitely made for a tough job for our selectors.''

Six spots reserved for non-rugby players have been filled by some top talent. World championship sprinter Edward Osei-Nketia will attend as a non-playing participant and also included are Ronan Gogarty-Watson (water polo) and Ben Taylor (rowing). 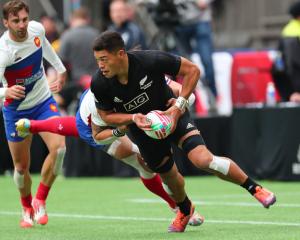 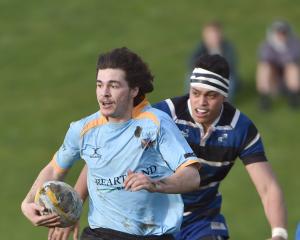