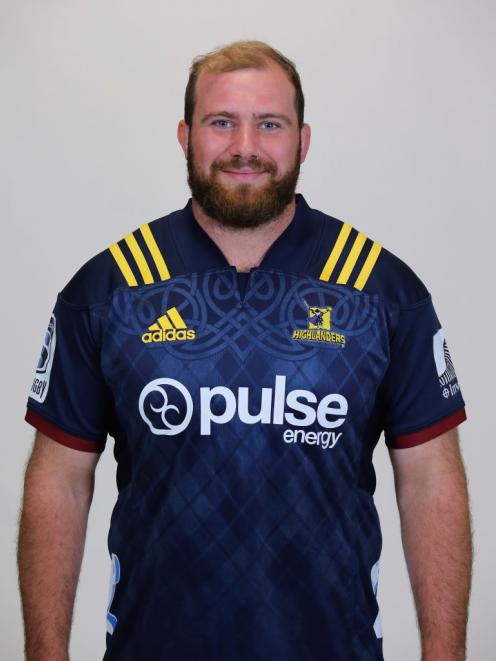 Greg Pleasants-Tate during a stint with the Highlanders. Photo: Getty Images
Marist and Star earned important wins in round eight of Southland’s Galbraith Shield club competition on Saturday.

Marist moved into second position on the points table after its 21-17 win over the Eastern Northern Barbarians. The match, scheduled to be played at Marist, was transferred out to the firmer ground at Centrepoint Park. Marist led 21-0 at halftime.

Star kept its hopes alive of making the final after beating Blues 31-14 on a slippery surface at Waverley Park.

Both sides scored a converted try in an evenly contested first quarter.

Star added another seven-pointer before the break and another try straight after the resumption to lead 19-7.

Star co-coach Chris McIlwrick said his team made hard work of it.

“Blues did well to hang in there with their inexperienced tight five. They capitalised on our mistakes, and our poor clearance kicks with their speed out wide,” he said.

Star’s tight forwards Chris Apoua, Greg Pleasants-Tate and Tim Yaxley played well, as did loose forward Jordan Stewart. Stewart was keen for his 50th game for the club to be played on their home ground rather than for it to be shifted out to Centrepoint Park.

Midlands remain leader of the Ack Soper Shield division one competition after beating Riversdale 20-19 in Winton. Midlands led 17-0 after 30 minutes.

Dynamic Midlands lock Joe Robins showed his pace and skills in general play, and each time centre Crete Waaka touched the ball he either broke the line or offloaded in the tackle. Midlands led 17-7 at halftime but soon after the resumption a tackle went wrong and legs were lifted well above the horizontal and Waaka was sent off. Riversdale scored the next two tries and led 19-17 after 60 minutes.

The locals regained the lead with a penalty goal before Riversdale missed its own shot at goal. Tim Watts’ experience was a boost for Midlands in the final 20 minutes.

In the division two Gerald Dermody Shield, Pioneer extended its lead on the points table after beating second-placed Tokanui 22-19. Mossburn beat Albion 31-7 and is now second-equal with Tokanui. 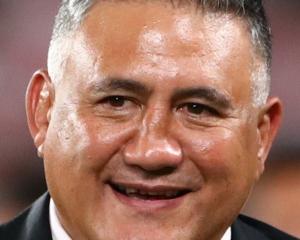