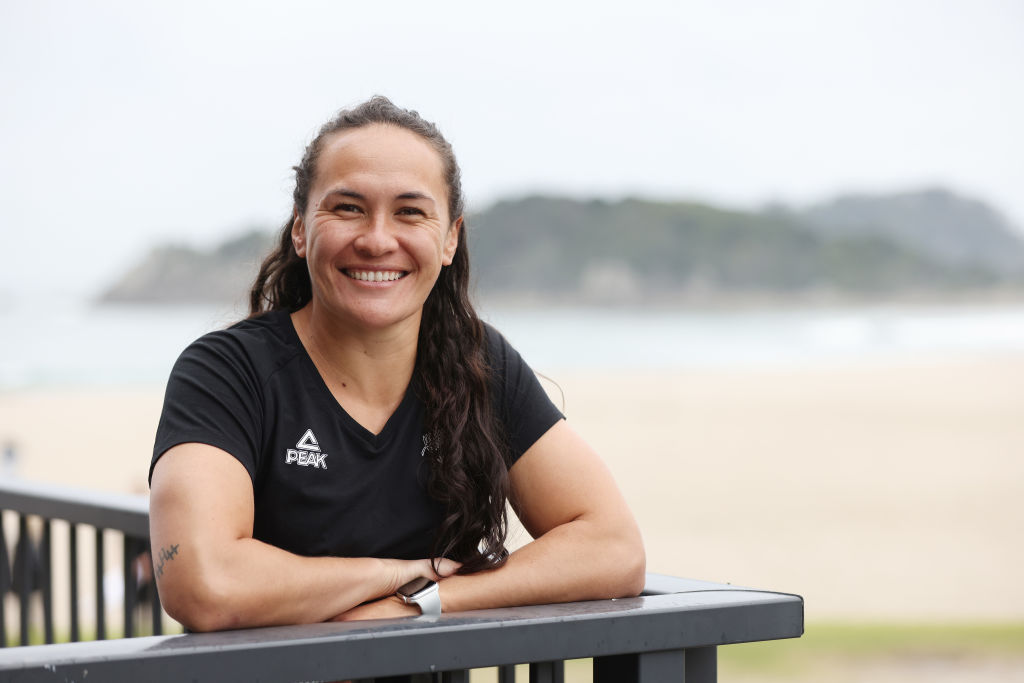 Eleven of the players announced in Mount Maunganui yesterday were part of the gold medal-winning women’s team on the Gold Coast four years ago.

Jazmin Hotham has been upgraded from a travelling reserve, but the remainder of the squad have all featured during at least one Olympics campaign.

The side has had its fair share of dramatic victories, including extra-time wins in the 2018 Commonwealth Games final against Australia and the Olympic semifinal against Fiji last year.

"Knowing that these players have that trust in each other is important; we’ve been there before and that gives us confidence that we have the ability to come out on top," he said.

The All Blacks Sevens team is strong as well.

Sam Dickson, who missed the Olympics through injury, will captain the side.

For Dickson and Scott Curry, Birmingham will be their third Commonwealth Games appearance.

Teenagers Caleb Tangitau and Che Clark are a couple of new faces. Tangitau lit up the World Series in 2022 with 17 tries across four tournaments, while Clark is yet to make his World Series debut but was a standout performer at last weekend’s Oceania Sevens.

Coach Clark Laidlaw is looking forward to seeing what impact they could make.

"The youth, excitement and energy they will bring, alongside our experienced players is a nice balance," he said.

"We have these experienced players who are at the top of their game which means our younger players can come in and really express themselves," said Laidlaw.

For Joe Webber and Ngarohi McGarvey-Black, the excitement of selection will be heightened after both were named for the Gold Coast Commonwealth Games but were forced to withdraw through injury.

Both teams will continue training at their Mt Maunganui base before departing for a pre-Games camp in Scotland next weekend.

The sevens begins on July 29.