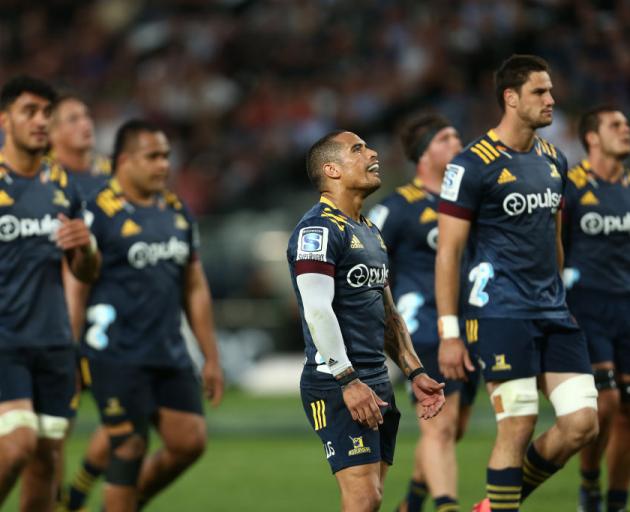 While the coronavirus pandemic has hit the sport like a sledgehammer this year, NZ Rugby had already planned to scrutinise how its five Super Rugby teams operated and whether the competition format was optimal.

A press statement on Monday was light on detail but said nothing is off the table as it bids for a more sustainable and engaging competition.

It follows various reports that a trans-Tasman based model has been mooted, potentially including Japan but not teams from South Africa and Argentina.

Shrinking crowds and reduced interest has marred the SANZAAR competition in New Zealand in recent years despite the sustained on-field success of the country's teams, most notably the Crusaders.

NZ Rugby chief executive Mark Robinson said every aspect of the competition will come under the microscope, with the current crisis that has engulfed the game only adding to its urgency.

With private licences for the Kiwi teams up for renewal in 2020, Robinson said it was timely to review the ownership structure for teams, digital rights and where the competition sits alongside New Zealand's domestic provincial competition.

It will also examine "offshore" aspects of Super Rugby.

A preliminary report will be provided to the NZ Rugby board in June and the findings announced later in the year.

A high-powered group chaired by lawyer Don Mackinnon and including top NZ Rugby officials and Super Rugby chairs will drive the review.

"Super Rugby is a vital part of our rugby eco-system and has a solid 25-year track record as a strong and admired rugby competition that has valuable intellectual property and a legacy of world class rugby," Robinson said.

"We are committed to setting New Zealand Super Rugby up to continue this success for another 25 years." 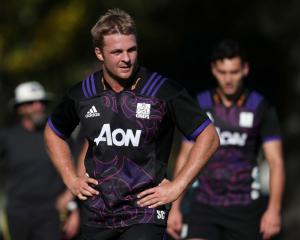 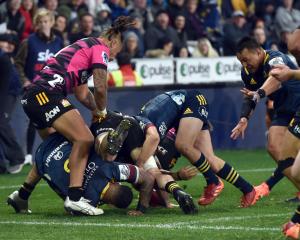 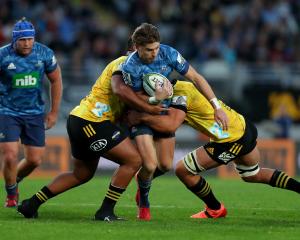