Top New Zealand rugby players are continuing to question the direction of the game after Super Rugby was thrown on the scrap heap.

Highlanders hooker and Māori All Blacks captain Ash Dixon has expressed his disappointment over New Zealand's split with South Africa.

And 2018 All Black forward Gareth Evans from the Hurricanes has joined fellow Super Rugby stars Brad Weber and Bryn Hall in warning against New Zealand rugby becoming too isolated. 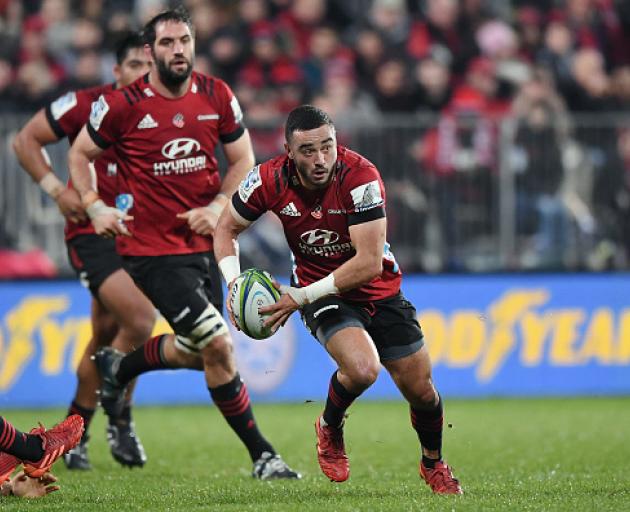 Bryn Hall. Photo: Getty Images
New Zealand and Australia are currently wrangling over the makeup of a new competition, but traditional foes South Africa – who were already eyeing up the European competitions - has been sidelined.

New Zealand may also push for limited Australian involvement in a possible eight team competition, although there is a big move for a Pasifika team to be formed. The Aussies are threatening to go it alone if New Zealand takes its snub too far.

Dixon told Gold AM's Country Sport Breakfast: "I'd love to see the Africans still there. I think it's a huge part of the rivalry between New Zealand and South Africa. 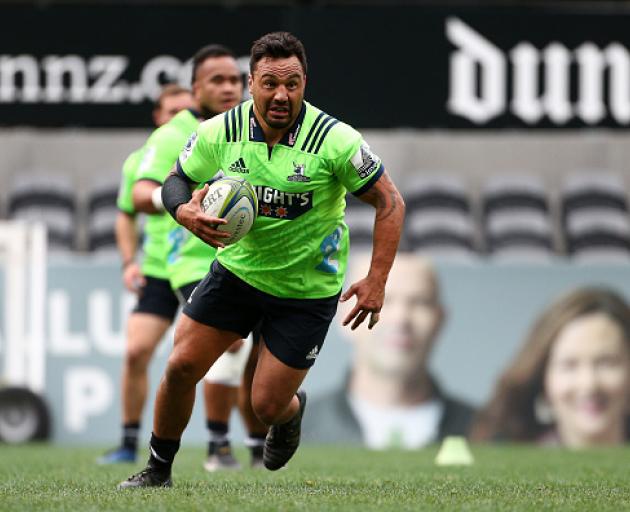 Photo: Getty Images
"Especially as a young fella who has toured there…it's a great way to get a lot of gratitude…the way they live their lives and the way we do is completely different.

"Obviously it is not an easy place to win – I'd love to see the Africans still there.

"I think that what (Weber) said around the sustainability of this competition, there's a lot of truth to that.

"(Super Rugby Aotearoa) is pretty hard…if we did have semis and finals it would be who is left to play. I know after our game we've got a few banged up bodies, this bye week has come at a good time for us.

"If the Africans don't play, hopefully we can chuck someone in who is a similar beast."

Evans said the New Zealand-only competition was leading to a high attrition rate among players.

"A few guys are dropping off – great for viewership in New Zealand but I'm not so sure how sustainable it is," he said.

"The boys love playing in the comp (but) in short no, I don't think it is sustainable.

"Most of the boys are only coming right at the captains run the following week.

"Some of those real top games are like test match footy. From an attrition rate and boys bodies it's pretty tough on the lads."

When asked by Gold AM host Lee Piper about the prospect of a Pasifika side being included, Evans said: "You've got to expand the competition somehow.

"We don't want to isolate ourselves to much. This has happened because of Covid-19 and so we're just trying to make the best out of a bad situation and keep trucking on.

"But any expansion can only be good for the game."

All Black Weber said last week that he enjoyed going to South Africa and playing against the Australians.

"I think it's the beauty of Super Rugby is that we do have all these different teams from around the world. I actually really enjoy that part of it."