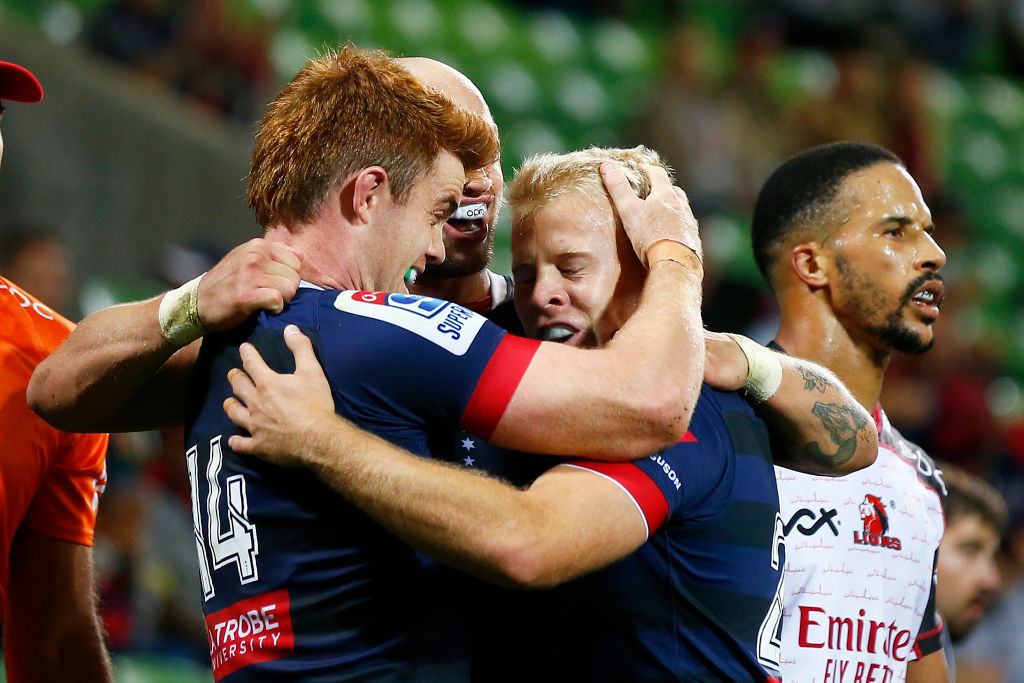 The Rebels' Andrew Kellaway (L) celebrates a try against the Lions. Photo: Getty
Melbourne continue to break new Super Rugby ground, collecting their maiden win over the Lions with an impressive 37-17 victory at AAMI Park on Saturday night.

Rebels winger Andrew Kellaway continued his Super Rugby resurgence, scoring his third double of the season amongst a tally of seven to lead the competition's try-scoring stats.

Coming off the back of their first win in Dunedin in the last round, the Rebels took the spoils against the Johannesburg-based Lions at their sixth attempt.

The win was sweet revenge after last year's meeting in South Africa when the Rebels blew a 28-point lead to go down 36-33, with a remarkable 20-1 penalty count proving costly.

"We are obviously happy with the result but probably more just pleased that we're building a game that's well understood by the team and has a few facets to it," said Melbourne coach Dave Wessels.

"We can create pressure in different ways ... and I think that's progress from where we were this time last year.

"I was unhappy with errors around set piece which has been a strong point so it's not perfect and we're not getting ahead of ourselves."

They did it with only 14 men for 20 minutes, after Test winger Marika Koroibete yellow-carded for a high-tackle before centre Tom English missed the first nine minutes of the second half for a professional foul just before the hooter.

Wessels described the actions as "silly stuff" and said it was lucky it didn't hurt the side.

"On a different day those things hurt you so you can't gloss over them, you've got to figure out why they happened.

"Yes I'm pleased with the way we handled it but we shouldn't be putting ourselves in that position."

Kellaway, who only managed three tries in 22 games from three seasons with the Waratahs, opened with a 50-metre effort and then a break by the 24-year-old set up Melbourne's second try, with flanker Richard Hardwick crossing between the uprights.

The Lions kept in touch when with halfback Andre Warner finding winger Jamba Ulengo off the back of a five-metre lineout.

A 40th minute penalty by Elton Jantjies, after English knocked Warner off the ball at the back of the ruck, closed the gap to 15-10 at the break.

Despite being down a man the Rebels started the second half with a bang, with forwards in Matt Philip and Angus Cottrell combining to put Wallabies backrower Isi Naisarani over the line.

Skipper Dane Haylett-Petty then scored in the 53rd minute after halfback Ryan Louwrens wrong-footed the defence.

Reserve prop Sti Sithole crossed late after a Lions maul before Kellaway dived across in the corner for his second of the night to secure an important bonus point.

The Rebels have the bye next round while the Lions, who have only managed one win for the season, head to Auckland and the Blues. 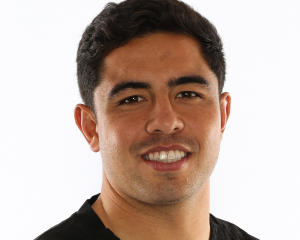 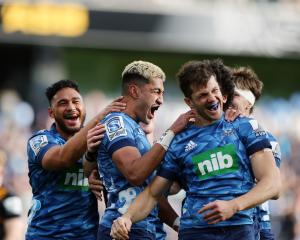 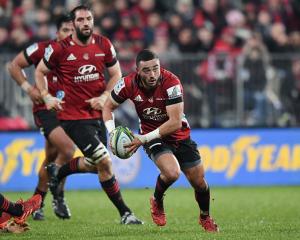 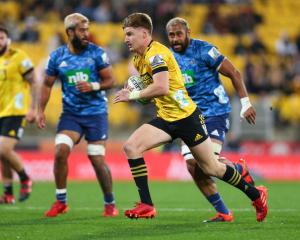