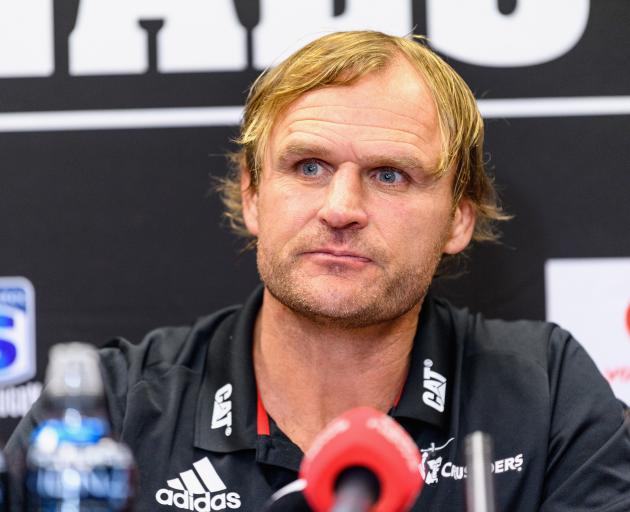 Former Welsh wing Mark Jones has taken up a two-year deal as the Crusaders defence coach, and he will also be part of the Canterbury provincial set-up.

While other New Zealand sides appoint assistants from within the system, Robertson it seems will keep thinking outside the box.

Former Ireland No 10 Ronan O'Gara assisted Robertson for the past two seasons before taking over as coach of French club La Rochelle.

Jones, 40, coached RGC 1404 for three seasons in the Welsh premiership, and was part of the Wales camp in 2012/13. He was in the Namibia coaching group at last year's World Cup.

News of Jones' shock Crusaders appointment came out of Wales, with the Crusaders not making an announcement. 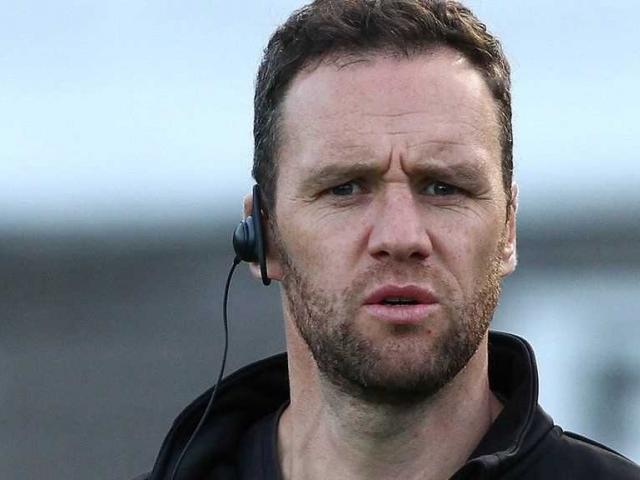 Mark Jones. Photo: Canterbury Rugby Union
The champions will be going for a fourth consecutive title under Robertson, who was controversially overlooked for the All Black job late last year.

Jones told Wales Online: "It's a huge opportunity and the welcome I have had in New Zealand has been fantastic.

"Without being disrespectful to other rugby clubs, the Crusaders are probably regarded as the best rugby organisation in the world. So for them to feel I can add value means a lot.

"I'm a team defence coach with the Crusaders, while I'll also be running the attack and the backs with Canterbury in the Mitre Cup at the end of the season.

"So it's a dual role that allows me to stay out here all year round.

"I've spent a couple of weeks with them already and they are everything others have said they'd be, with open-minded people who are great off the pitch and smart on it," he said.

"It's a unique environment and it's been a pleasure so far."

Jones was a big wing who played 47 tests for Wales until 2009, his career cut short by knee problems. 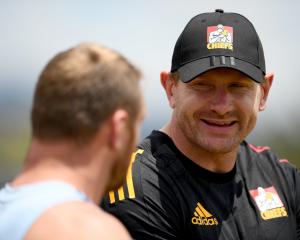 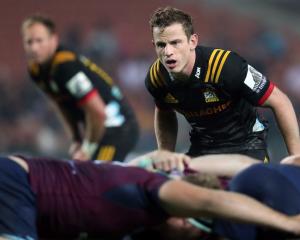 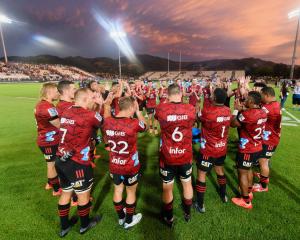