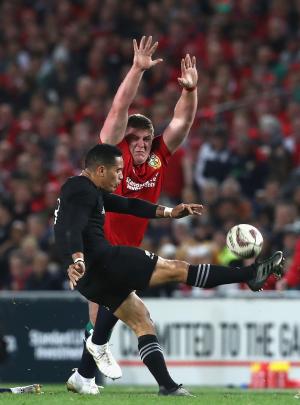 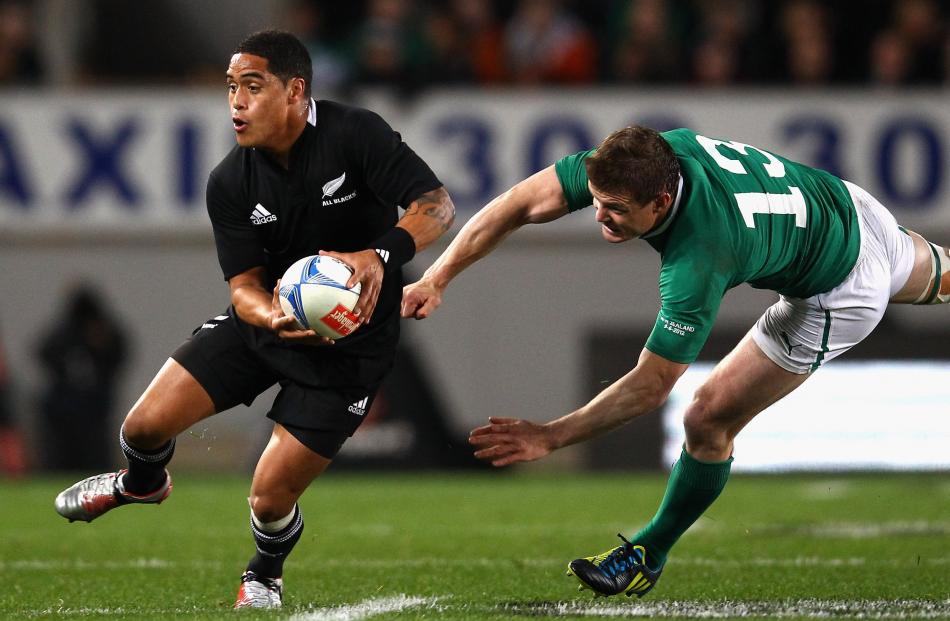 Smith eludes the clutches of Irish great Brian O’Driscoll during the test at Eden Park in 2012. 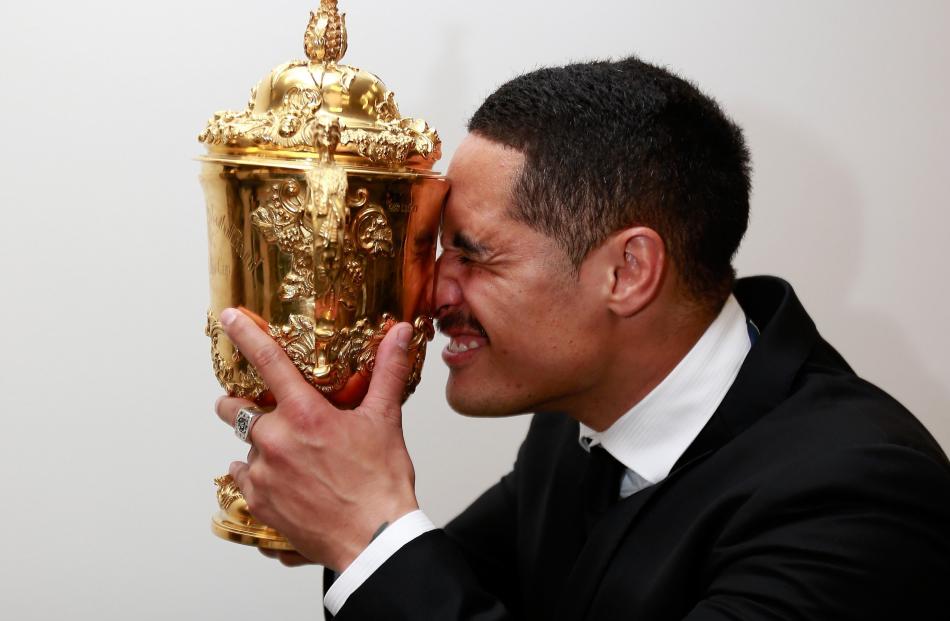 Planting a hongi on the William Webb Ellis Trophy in 2015. 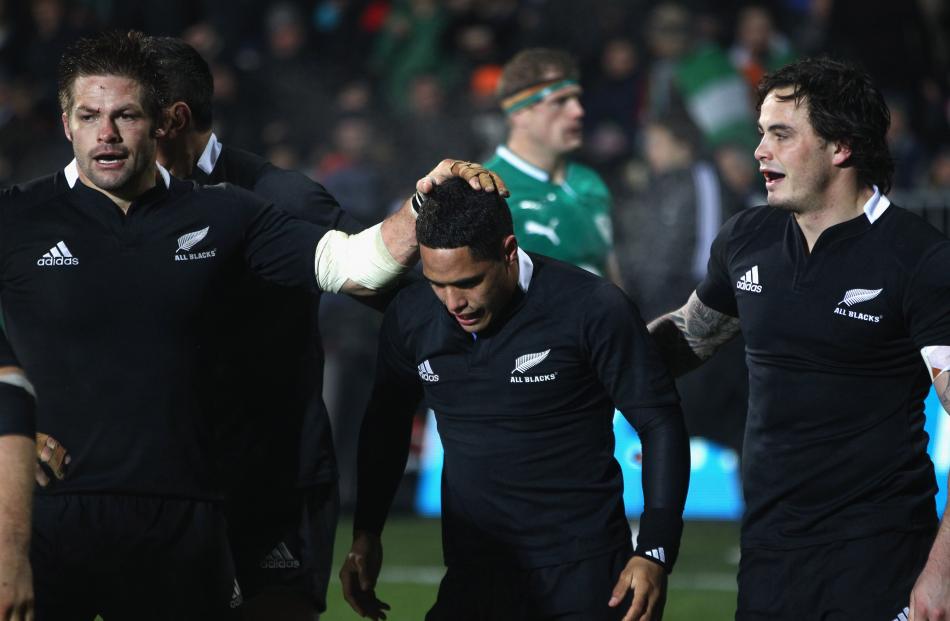 Smith is congratulated by Richie McCaw and Zac Guildford after scoring his first test try, against Ireland in Christchurch, in 2012.

We are celebrating the test career of our world- class halfback as his 100th test approaches. In the second part of Aaron Smith Week, sports editor Hayden Meikle looks at his test milestones.

Piri Weepu had started at halfback in the Rugby World Cup final eight months earlier, but Smith’s time had come after a whale of a season with the Highlanders. Incoming coach Steve Hansen wanted his ‘‘Nugget’’ to ignite the team with his pace and delivery, and he duly delivered. ‘‘He was simply outstanding, with great decision-making, and his clearance of the ball was fantastic ... it was as good a debut as you could have,’’ Hansen said. Smith debuted alongside lock Brodie Retallick and winger Julian Savea as the All Blacks won 42-10.

Smith did not have long to wait to get his name on the scoresheet. He scored the All Blacks’ only try in a 22-19 wrestle in the second of three tests. Nothing too exciting — he burrowed over just after halftime, and the TMO gave it the thumbs-up. The game was played at Addington, as AMI Stadium was wrecked in the Christchurch earthquakes.

After just missing out on the excitement — and utter relief, after the long wait since 1987 — of winning the 2011 Rugby World Cup on home soil, Smith was not going to be denied in 2015. He helped send legends Richie McCaw and Dan Carter out in style with a 34-17 win over Australia.

Lovely timing here, as Smith brought up his half-century in his adopted home city. The All Blacks fired, too, thumping the Welsh 46-6.

It is generally a once-in-a-career experience, playing the Lions, and Smith made the most of his chance as he produced a superb all-round performance to lead the All Blacks to a 30-15 win in the first test. The rest of the series, meh, let’s move on.

Justin Marshall had long been the standard-bearer for All Black halfbacks. But Smith took his record by appearing in his 82nd test. The tired All Blacks were poor, losing 16-9.

Another milestone marked at home. In his 97th test, Smith had the honour of leading the team out on his home ground. The All Blacks misfired for 60 minutes but won 57-23. 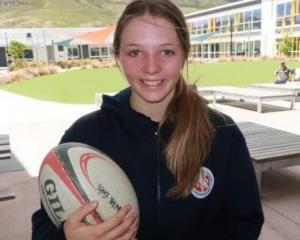 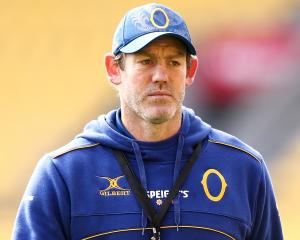