0 Comments
We are back

We’ve been giving the round-ball code far too much prominence in the past couple of weeks so it’s time for the winter sport heavyweight to get back into action — club rugby. Well that’s not quite correct — they are playing in the South Otago comp. In fact, this is the third game this weekend.

There has been plenty of debate about the draw structure for this year’s premier comp. Some coaches aren’t happy campers especially as some players may not be available at the business end of the season as it clashes with Otago’s pre-season games. In a perfect world, our competitions would be done before the Otago programme starts. But, as we know, club rugby is the ‘‘whipping boy’’ of New Zealand Rugby. I hear platitude after platitude come out of NZR Headquarters about what we need to do more to help grassroots rugby as our player base just erodes further. In reality, what have they done? Nothing!

If NZR ever gets this $465 million deal over the line how much will grassroots rugby see? Nothing!

We are being squeezed at the start of the season this year by a Super Rugby under-20 comp with most players in the Highlanders squad coming out of club rugby in Dunedin. Now they are talking about a ‘‘women’s comp’’. Where the hell will those players come from? We only have five teams in our comp now.

So, in answer, yes we want all our players to be available right through our competition but the reality it is not possible right now. If we want to reduce our season to 12 or so games we could do it but most clubs won’t survive financially. We want all our teams to play a similar-length season because as soon as you pull premier teams from clubs the season is over for supporters — simple reality. Thus no real “rugby experience” for those lower-grade teams heading to playoffs.

The added complication is most of our grades are dictated by the Varsity semesters so quite a bit of downtime in our season with holidays.

So what is the answer? The Council of Rugby Clubs will his year do a comprehensive survey at the end of the season of all players and coaches in all our senior grades to give us some quality data to make decisions. The survey from last year was from 70 recipients when we have 1200-plus people involved in coaching and playing the game in our senior grades. Here endeth the lesson.

The season and predictions

First five rounds is for the Speight’s Jug. The winner will be decided when the two pool winners meet in the Gallaway round. The Gallaway round is eight games and full round robin with a top six and finishing with a final on July 31. The Central Otago comp commences next weekend and finishes on July 17. The North Otago comp mirrors that. South Otago is already under way. The West Taieri Pigs win the banner in the South for the second consecutive year guaranteed.

The word is Old Boys are back in the North and are guaranteed winners this year. Too close to call in Central but the top four will be Wakatipu, Arrowtown, Upper Clutha and Cromwell — take it to the bank.

In Dunedin, it is a whole lot murkier to determine which side wins it all. It’s hard to go past the Eels who won it all last year and still sacked their coaches! Mike Casey is certainly hard to please! They club has Jase MacDonald back from Japan to coach — probably at a big cost — but we know Jase can certainly coach. The side should finish one or two in the Gallaway. Harbour and Abramovich have been shelling out the cash and should be next. Kaik will finish third. Southern, Dunedin Varsity and GI will fight out the other three spots. Varsity looks weaker this year, Southern and Dunedin about the same and GI could be the smokey. AU looks capable of causing some upsets but Zingers may be staring at the dreaded spoon. But then again I could have it all wrong!

The Brains Trust (PD, Finchy, Scully) has decided on a format for the guest selector comp against yours truly, and we have added a combined South-Central Otago spot as well. In town, I will go up against two life members from each club. The club that amasses the most points against me will get a night out on Speight’s, the Alehouse and the ODT for all their life members.

We will do the same in South and Central Otago but with only one life member from each club. We are kicking off with Mike Reggett from Southern and Lindsay Roulston from Heriot.

Looks like a few issues in South Otago with quite a few early-season games being played on Thursday nights — will do some digging and come up with some answers next week. I see Brighton has disappeared from the town competition altogether. Go back a few years and it was running two teams. The club had been a fixture so really sad to see it go. Let’s hope the club can revive and resuscitate next year. Is it time to get Brighton mayor Colin Weatherall on the case? I’ll give him a call!

I’m hearing steam rising from players in Central Otago with rugby being scheduled on duck-shooting weekend. I hear the Old Firm game between Wakatipu and Arrow is scheduled for that weekend — what is going on? There could be a mutiny!

If you can’t make it to a club this weekend or any weekend, don’t panic. The ODT has it covered. Just go to the ODT website and go to the club rugby page and we will preview all the games, give you halftime and fulltime updates, plus update scores as they happen. All bought to you this year by Harty and the teams at Liquorland in Leith St and Andy Bay — that’s what I call grassroots rugby service. That’s what the ODT brings.

Up against Mike Reggett (Reggie) who is not faring too well. Hope you come right, big fella, the club rugby scene would not be the same without you. But sorry, you still get beaten this weekend. The Eels (12-) will be too strong across the park for Varsity which looks a shadow of last year. Harbour (12-), a well-heeled outfit due to Abramovich, will get the season off to a solid start over Southern at the Lobster Pot. The Sharks (12-) might get it done over Kaik in the Sandpit. GI (12-) should be too strong for AU at the Toolbox and, hopefully, put its nightmare season behind it from last year. The side has been training since October 1 last year so surely!

In the South against Lindsay Roulston and why do I get the feeling I’m getting stitched up? Heriot (13+) will be too much for Clinton and we’ll know that result this morning — bizarre! Crescent (13+), the coalminers, will be all over Roxburgh like a cheap suit. Super club the West Taieri Pigs (13+) won’t get beaten this season so thus consign Toko to a loss. Centenarian (and congrats) Clutha Valley (13+) wins big over cousin Clutha. What’s happening in Balclutha?! 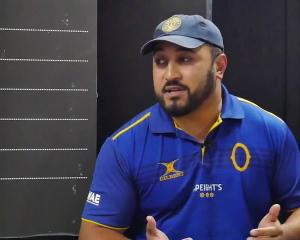 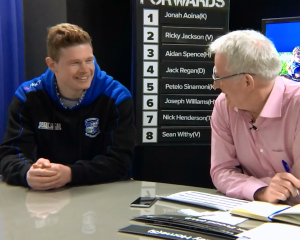 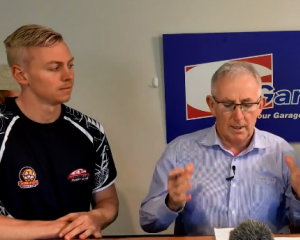 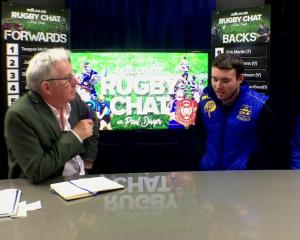 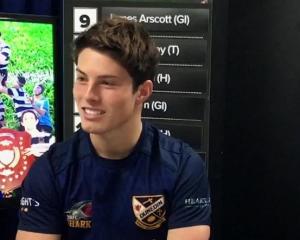 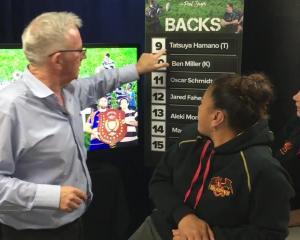 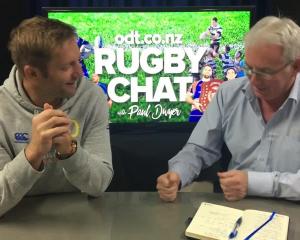 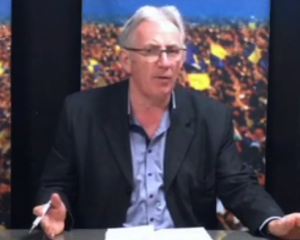 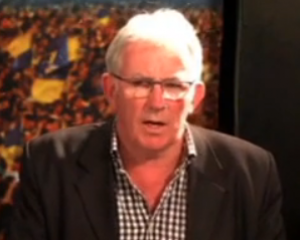 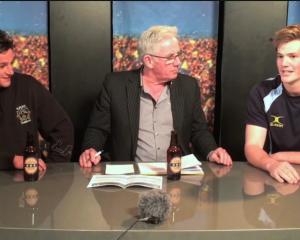