Fiao'o Faamausili holds the World Cup after the Black Ferns' win the last Rugby World Cup. Photo: Getty Images
The 2021 women's Rugby World Cup to be hosted in New Zealand later this year is set to be postponed, World Rugby has confirmed.

World Rugby said in a statement that it is recommending the postponement of the competition to next year due to the Covid-19 pandemic. The recommendation will be considered by Rugby World Cup officials later this month.

The tournament was set to take place on 18 September-16 October 2021 in Whangerei and Auckland, with the Black Ferns scheduled to take on rivals Australia on opening night at Eden Park.

"World Rugby has made the difficult decision to recommend the postponement of Rugby World Cup 2021, scheduled to be hosted in New Zealand between September 18 and October 16, until next year," the statement said.

"The recommendation will be considered by the Rugby World Cup Board and World Rugby Executive Committee on March 8 and 9 respectively.

"While appreciating the recommendation is extremely disappointing for teams and fans, it has their interests at heart, and gives the tournament the best opportunity to be all it can be for them, all New Zealanders and the global rugby family.

"The recommendation is based on the evolution of the uncertain and challenging global Covid-19 landscape. It has become clear in recent discussions with key partners including New Zealand Rugby, the New Zealand Government and participating unions, that, given the scale of the event and the Covid-19-related uncertainties, it is just not possible to deliver the environment for all teams to be the best that they can be on the sport's greatest stage.

"The challenges include uncertainty and the ability for teams to prepare adequately for a Rugby World Cup tournament both before and on arrival in New Zealand, and challenging global travel restrictions.

"Further updates will be issued following the Rugby World Cup Board and World Rugby Executive Committee meetings next week."

Dunedin side for under-85kg competition 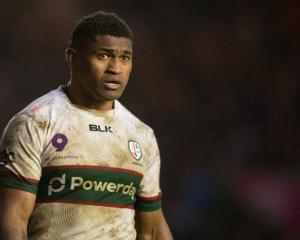 Stats explain the reason behind Crusaders' decline in form 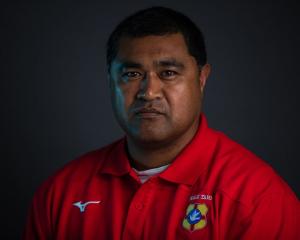 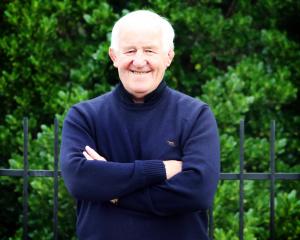 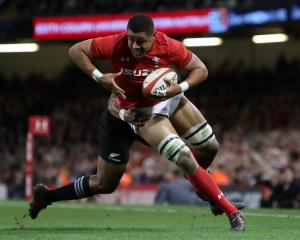 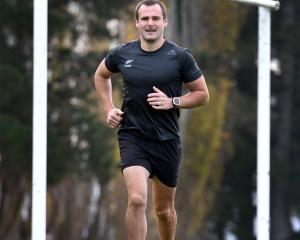 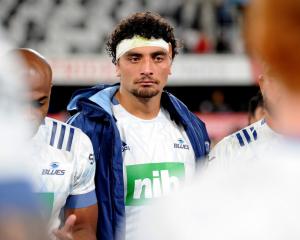 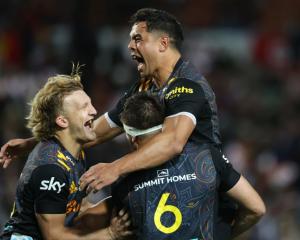