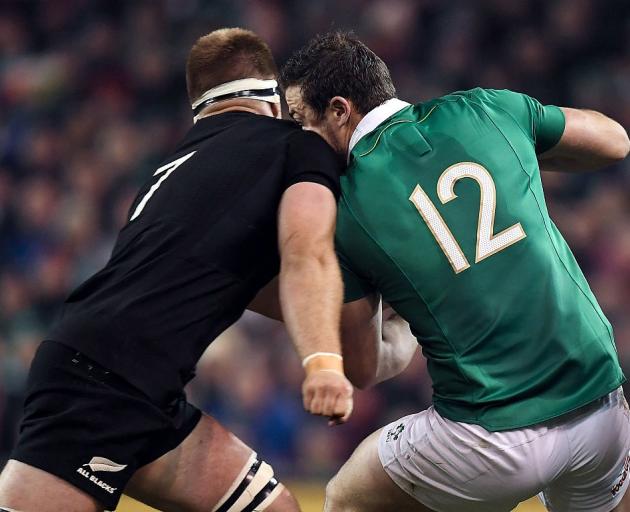 World Rugby has issued new guidelines in an effort to improve player welfare at the elite level. Photo: Getty Images
World Rugby has outlined new measures that include a full-contact training cap of 15 minutes per week for elite players in an attempt to limit injuries.

The new guidelines, formed after a study that involved 600 players from around the world as well as medical, conditioning and performance professionals, also recommended no more than 40 minutes of controlled contract training and 30 minutes of set-piece work each week.

The study found that between 35-40% of injuries occur during training and that a drop from about 21 minutes of full-contact training currently averaged would have positive spin-offs on injury and short and long-term player welfare.

The guidelines, which are not mandatory but could be set in stone before the 2023 World Cup, attempt to "strike a balance" so players, particularly those moving between country and club, can be prepared to perform but avoid an elevated injury risk at the same time.

"A more measured and consistent approach to training will help manage the contact load for players, especially those moving between club and national training environments," World Rugby said.

"The research supports minimising contact load in training, in order that players can be prepared to perform but avoid an elevated injury risk at the same time. The guidelines aim to help strike that balance."

The change is World Rugby's latest effort to make the sport safer.

Tougher officiating of high and dangerous contact in tackles and collisions continues to be a talking point at all levels, with players now aware a red card and lengthy suspension is likely for any contact to an opponent's head.

"While there is a lot less full contact training than many people might imagine, it is our hope that having a central set of guidelines will further inform players and coaches of key considerations for any contact that is done during training.

"We recognise that community level rugby can be an almost entirely different sport in terms of fitness levels, resources and how players can be expected to train, but the guidelines can be applied at many levels, especially the planning, purpose and monitoring of any contact in training."

World Rugby is also engaged in a wide-ranging study with New Zealand Rugby and the University of Otago aimed at understanding "nature and frequency of head impacts" in the game.

"This important body of work reflects our ambition to advance welfare for players at all levels of the game," said World Rugby chief executive Alan Gilpin.

"We believe that by moderating overall training load on an individualised basis, including contact in season, it is possible to enhance both injury-prevention and performance outcomes, which is good for players, coaches and fans." 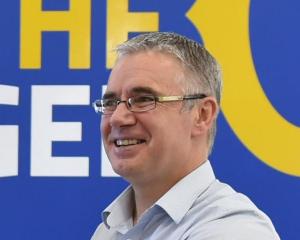 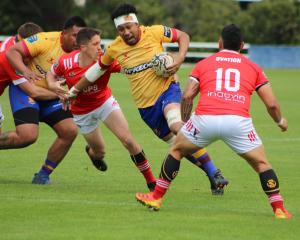 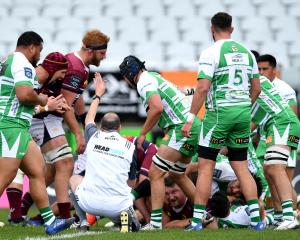