The possibility of playing court sports under the roof remains alive.

They were suggested as potential uses for the stadium in the plans for its construction, just over a decade ago.

There was even a design released in 2008 showing a court with temporary stands being set up on the empty concrete area at one end.

It is an idea that has not eventuated into a major event — although a 3x3 basketball tournament was held there one year.

However, Davies said it very much remained an option — as did any event — if it could tick DVML’s "two pillars".

"One is any event that we can bring in [is a] major event that drives economic impact," he said.

"The stadium, we’re always looking at events that will bring outside people into Dunedin that drives restaurants, hotels, that sort of stuff.

"The other thing is pride of city. What events can we run that makes everybody proud of the stadium, living in Dunedin?

"When we’re in the market, we’re always looking at where can we fit any product in that delivers both of those elements."

He said the stadium could reconfigure its set-up to cater for various sized crowds.

A court in the centre of the field would be an option for big crowds.

However, Davies said there was the option of bringing stands closer for smaller numbers and to bring fans closer.

He added the attendance would have to justify using a stadium, rather than an arena.

Sourcing a court would be "the easy bit" — Davies remarking a concrete race track had been among the things built there.

However, it would need to account for its regular users — such as the Highlanders — and give the grass time to regrow.

Both netball and basketball have confirmed playing at the stadium was an idea that interested them.

Netball New Zealand head of events Kate Agnew said the organisation had discussions about the potential for playing in the stadium.

It solved many of the Edgar Centre’s constraints when it came to securing Silver Ferns tests.

However, it had its own issues to work through.

"Space is not an issue," Agnew said.

"But it’s how do you present the court and make it accessible and get the seating numbers around it, or the visibility and viewing positions right? How does broadcast adapt?

"There’s a lot of broadcast in the venue, but they’re set for field sports, rather than court sports, which are significantly smaller.

"There’s a lot of those things we’ve worked through. It would be really exciting and an interesting prospect to take a game in to Forsyth Barr Stadium."

He said if the opportunity arose to bring a big sporting event to Dunedin, he would be "all for it". 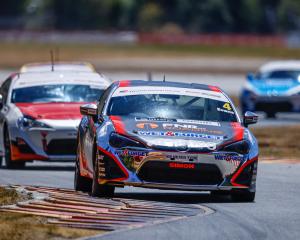 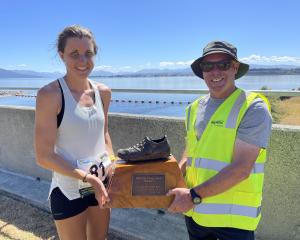 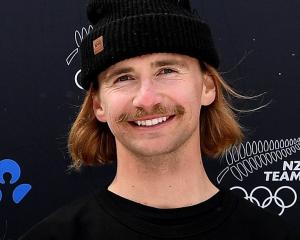 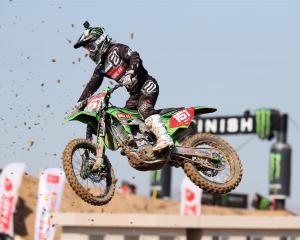 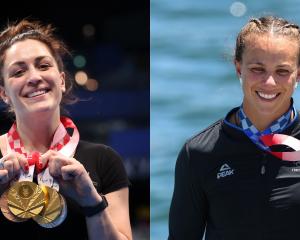 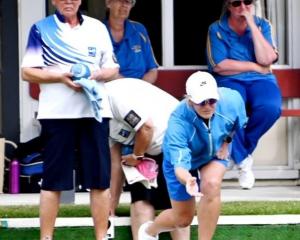 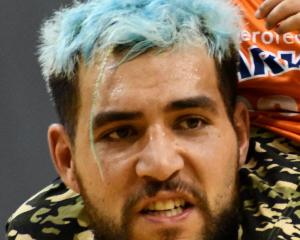 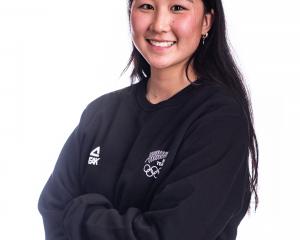