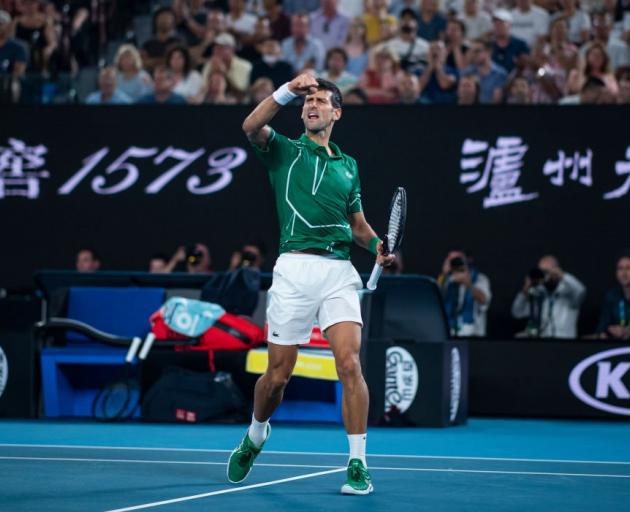 Australian media reported that  Tennis Australia has been in talks with the Victoria state government over the coronavirus protocols to be established for those arriving ahead of the Grand Slam at Melbourne Park, which is currently scheduled for January 18-31.

State officials have confirmed players will have to undergo quarantine and that the tournament will likely start one or two weeks later than scheduled.

Victoria state, of which Melbourne is the capital, has not recorded a new case of COVID-19 in over a month after a nearly four-month hard lockdown to combat a second wave of infections.

According to reports widely carried in the Australian media, Tennis Australia Chief Executive Craig Tiley confirmed in an email to players that authorities had agreed to allow players to train during two weeks of strict quarantine.

"It's taken a while, but the great news is it looks like we are going to be able to hold the AO on February 8," the reports quoted Tiley as saying.

"Players will have to quarantine for two weeks from 15 January, but the Victorian Government has agreed to special conditions for AO participants - agreeing that they need to be able to prepare for a grand slam.

"There will be strict conditions, but after quarantine, players are free to stay where they want, go where they want, play lead-in matches and then compete in an AO in front of significant crowds in a great Melbourne atmosphere for the first time in many months."

French newspaper L'Equipe also reported a February 8 start for the year's first Grand Slam, adding that players would be allowed out of quarantine to train for up to five hours a day.

Tennis Australia said it was awaiting confirmation from the Victoria government.

"We do hope we will have announcements very soon, but await details and sign off from the Victorian government," the governing body said in a statement.

The region's Premier Daniel Andrews said on Wednesday that the details of quarantine arrangements were being finalised.

"Unlike every other tennis tournament that the men's and women's tours will play this year, only the Australian Open is a tennis tournament in a city where it can likely be assumed that those players will bring the virus here," he said.

"So we are unique in that we've built something that no one else has built across the nation ... and on that basis, we have to safeguard that, [and] I think we can." 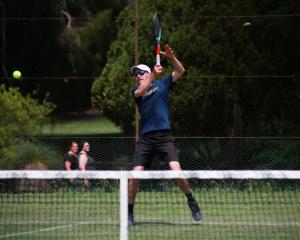 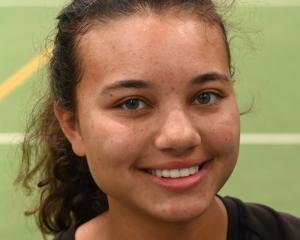