Early leader Balmacewen extended its competition lead with a win over Andersons Bay Guthrie in interclub tennis on Saturday afternoon.

In sultry conditions, Balmacewen players kept their cool at key moments to edge a contest that could have gone either way.

Super tiebreak third sets decided the results in the two top men's singles rubbers and both went the way of the hillsiders.

Match fitness could have been a factor in the closing stages of the No1 singles, where Phil Mirfin eventually succumbed to the serve-volley game of Jack Warner. Mirfin will have better to come after his first top division outing this season.

Balmacewen talisman Nick Cutfield survived the challenge of Anthony Mirfin, getting home 10-5 in the super tie after conceding the second set to his rapidly improving opponent, who varied his tactics cleverly in the wind and came forward m ore as the match progressed.

Andersons Bay's Halle Faherty was too clinical in the feature women's match, accounting for an exam-weary Rileigh Fields 6-1, 6-4. The No2 women's singles was a close encounter between Annalise Wilson and Ilana Goossens, another player making her first competitive appearance this season. Wilson took the honours 7-6, 6-3.

With the tie locked at 3-all after the singles, doubles selection tactics were all-important. The baysiders concentrated their doubles strength in the mixed contest, leaving them with plenty of work to do in the men's and women's rubbers. Balmacewen prevailed in both unisex encounters, wrapping up the tie with a 6-4, 6-2 result to Jessie Stevenson and Fields over Wilson and Angela Fitzgerald.

In the other division 1 tie, Andersons Bay Rennie took on Green Island at St Clair. Both teams had several changes to their line-ups due to player unavailability and injury.

The top women's singles gave Ayesha Horley a chance to avenge her early season loss to Mackenzie Phillips and she duly obliged, taking the match 6-2, 6-2. Striking the ball with authority, Horley shrugged off the swirling breeze to subdue Phillips with a potent attacking game.

Pippa Sherriff continued her strong vein of form with a 7-5, 6-0 win over Heike Cebulla, while up and comer Makayla Ramage pushed Jordyn Phillips all the way, only succumbing 10-7 in the super tiebreak deciding set of a marathon contest.

One the men's side, the experienced Mark Tully rolled back the years in a comfortable 6-1, 6-0 result over Kade Wilson, before combining with Mike Smith to win the men's doubles. Smith prevailed over Zane Gray 6-4, 6-2 in the top singles, and Daniel Lund made it a clean sweep for the Andersons Bay Rennie men, conceding only four games to Trey Russell.

Honours were evenly shared in the two remaining doubles rubbers which both went to a third set. Andersons Bay Rennie took the tie 6 rubbers to 3 and closed the points table gap on its second-placed rival. 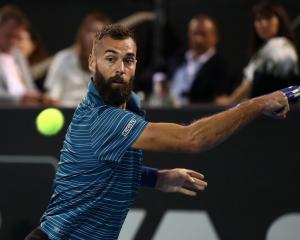 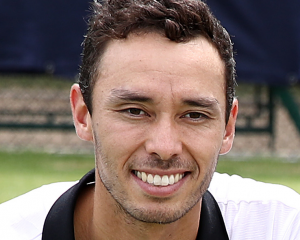 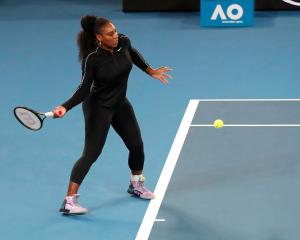 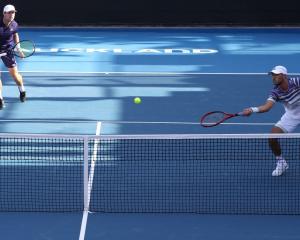 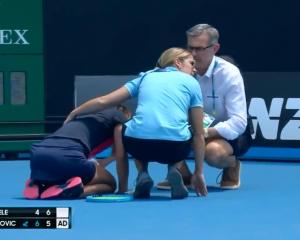 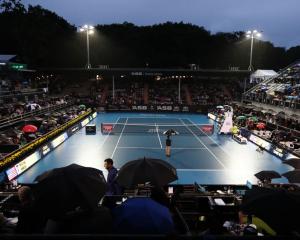 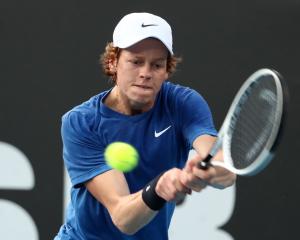 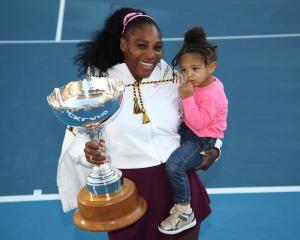 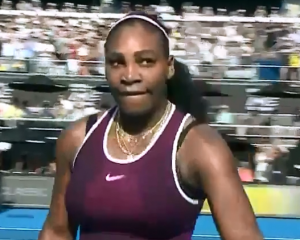 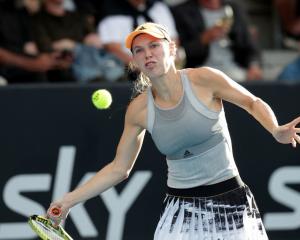 Wozniacki through to quarterfinals 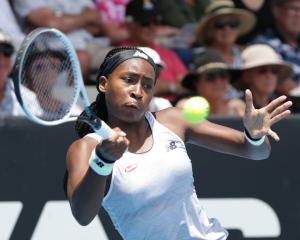