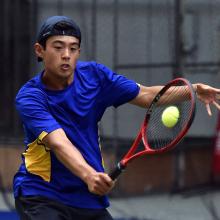 The tournament has traditionally been played on hard courts outdoors but in recent years the event has moved indoors, pending redevelopment of the Logan Park Tennis Centre.

With stage one of the Logan Park project nearing completion, this year's event will hopefully be the last Otago Open to be played indoors for the foreseeable future.

In the absence of 2020 winner Sky Lovill, Peter Hartono starts as the firm favourite in a solid looking men's singles draw.

His chief rivals include Ryan Eggers, who will be looking to reverse the result of his last encounter with Hartono, in the Wanaka Open in January, when Hartono prevailed 6-4, 6-0.

Other contenders include Alexander Calder, a 2020 Otago Open semifinalist and former 16 and under national champion, now studying medicine in Dunedin.

Calder will combine with Dunedin junior Charlie Byers in the mixed doubles.

An interesting entry in the men's doubles is sibling duo Alex and Hamish Low, both of whom represented Otago several years ago and return to the scene of their student days.

In the final, the Low brothers may face another set of brothers, in Peter and Thomas Hartono, who are odds-on to claim the silverware. 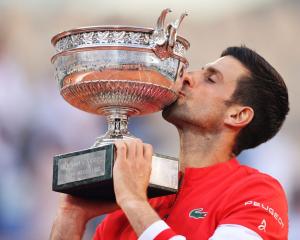 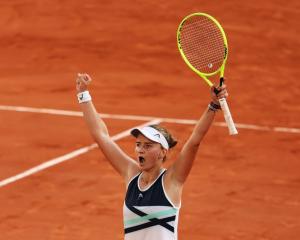 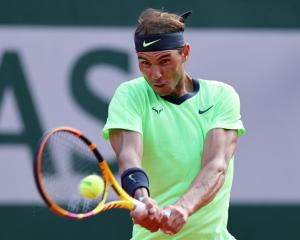 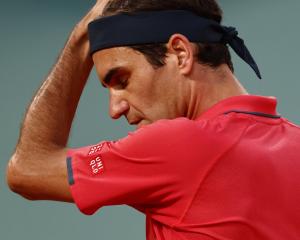 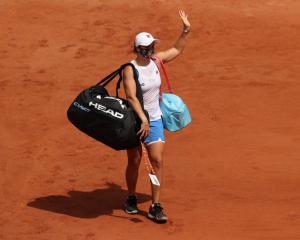 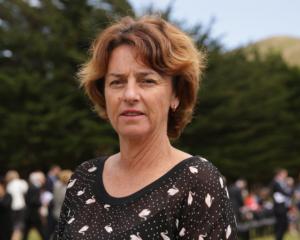