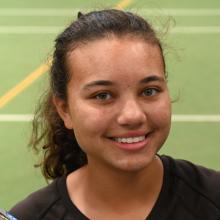 Ayesha Horley
Sky Lovill and Ayesha Horley were crowned Otago Open singles champions at the Edgar Centre over the weekend.

It was a maiden Otago Open title for American Lovill, who now coaches tennis in Te Anau.

Lovill had to fight hard to overcome former Otago Indoor Open champion Will Schneideman in an absorbing men’s singles final that went the distance.

Lovill started the stronger, using his all-court game to pressure Schneideman, and regularly hit searing winners on his way to a 6-2 first set advantage.

As the match wore on, the balls slowed down as they fluffed up on the Astroturf, turning conditions in favour of Schneideman and his heavy topspin groundstrokes. A pivotal break of serve to Schneideman at 5-5 in the second set sent the final into a deciding third set.

Lovill took advantage of the new balls provided for the third set, mixing low slices with paint-licking winners in a powerful cocktail that denied Schneideman the rhythm he craved.

Two breaks of Schneideman’s serve gave Lovill a 4-1 lead and the title seemed a formality. A lapse in concentration conceded a break of serve, but he soon reasserted his authority, breaking back immediately for a 5-2 lead.

Serving for the match, Lovill took exception to a marginal line call and despite conceding the point at 15-15, the controversy seemed to add to his steely determination. Three straight points — the final point a second serve ace out wide in the ad court — settled the match and the title.

The women’s final featured the youngest finalist in a number of years, in the form of local junior Mya Haigh, who took on reigning champion Horley.

Haigh understandably displayed a few nerves in the first set, playing with a touch too much aggression and her error count rose. Horley closed out the first set 6-1.

The second set was a far closer affair, as Haigh tightened up her game and mixed up her tactics to keep Horley away from the her favoured position at net.

Moving into a second set tiebreak, Haigh established a 5-0 lead and a third set looked more than likely.

The more experienced Horley gradually chipped away from a seemingly hopeless position, however, and saved four set points to take the tiebreak score to 8-all. Two more errors from the promising Haigh gave Horley the title for a second year running.

Hartono did not go home empty-handed though, as he partnered Gavin Mockford to the men’s doubles title over Carlos Reid and Mitchell Sizemore. In a second consecutive title win for Mockford — having partnered Ryan Eggers to the 2019 title — he and Hartono came back from 6-4 down in the third set super tiebreak, reeling off six straight points to take home the silverware. 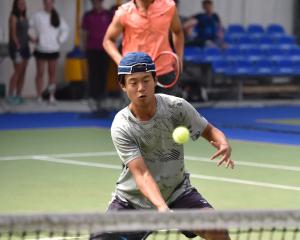 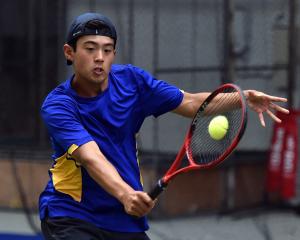 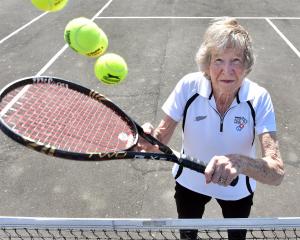 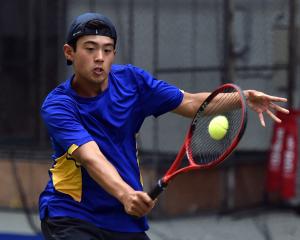 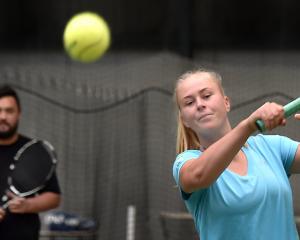 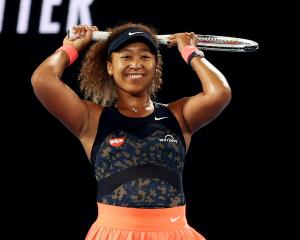 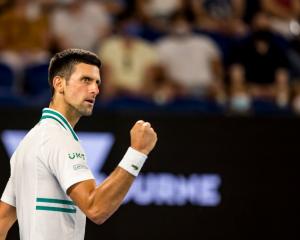 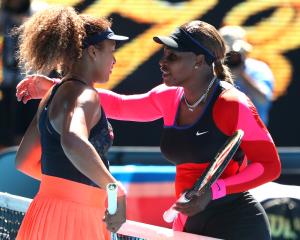 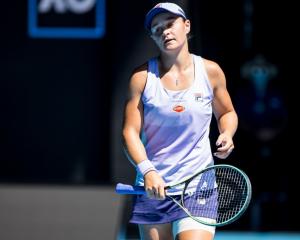 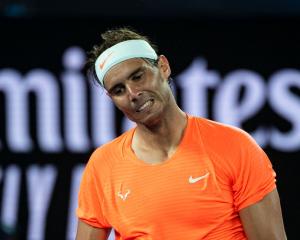 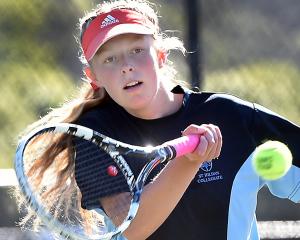