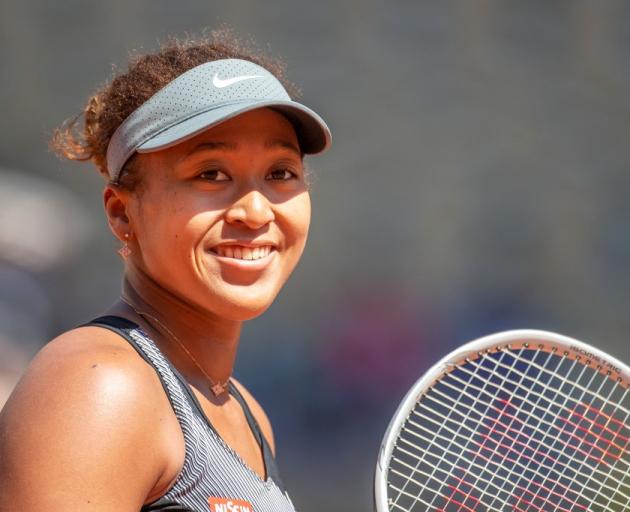 It came after the world No2 withdrew from the French Open in a row about media duties, saying she had been suffering from depression and anxiety.

One of the biggest names in sport, Osaka stunned the tennis world when she pulled out of the Grand Slam on Monday (local time) after being fined and threatened with expulsion for declining to face the media after her first-round match on Sunday.

The four Grand Slam tournaments released a statement on Tuesday commending Osaka for sharing her experience and promised to make things better for players.

"We wish to offer Naomi Osaka our support and assistance in any way possible as she takes time away from the court," they said in a statement.

"She is an exceptional athlete and we look forward to her return as soon as she deems appropriate."

The four-time Grand Slam champion had last week signalled her intentions to skip her media duties to protect her mental well-being and she returned to Twitter on Monday to announce her withdrawal.

While her original stance had earned the Japanese 23-year-old little backing from her fellow professionals, most saying that dealing with the media was part of the job, her withdrawal triggered a wave of support from around the world.

"The first thing to be considered is Ms Osaka's health. I wish her the earliest possible recovery," Japan Tennis Association (JTA) Executive Director Toshihisa Tsuchihashi said in a statement on Tuesday.

Japan's Chief Cabinet Secretary Katsunobu Kato told a news conference that he would "watch over her quietly" and there was concern on the streets of Tokyo for the woman who will be one of the faces of this year's Olympic Games in the city.

At Roland Garros, fans were sympathetic.

"I think that it is very respectable and very admirable for a person in her mental condition to feel all the pressure that there can be on a tennis court," Magali Romero, who attended day three of the French Open on Tuesday, told Reuters TV.

"They don't need to feel more pressure, like from talking to the public. I think that people should respect and support the decision."

According to sports business website Sportico, Osaka earned $US55.2 million over the past 12 months - a record haul for a female athlete - much of it from sponsorship deals with major companies in Japan and the United States.

"Naomi Osaka's decision reminds us all how important it is to prioritise personal health and well-being," Mastercard, one of Osaka's long list of sponsors, said in a statement.

"It's incredibly brave that Naomi Osaka has revealed her truth about her struggle with depression," King wrote on social media. "Right now, the important thing is that we give her the space and time she needs. We wish her well."

Williams sisters Serena and Venus, as well as younger American players Coco Gauff and Sloane Stephens, added messages of support as the focus shifted from Osaka's responsibilities to her wellbeing.

There were also supportive messages from athletes in other sports.

"You shouldn't ever have to make a decision like this -- but so damn impressive taking the high road when the powers that be don't protect their own. Major respect," wrote NBA All Star Steph Curry on Twitter.

Four-time Olympic champion distance runner Mo Farah told Sky News: "I've been in that scenario where you have 40 journalists, you've got the camera right in front of you, and it's nerve-wracking, and you can only support her."

Osaka said "the rules are quite outdated in parts" and expressed a desire to work with tennis administrators to improve things for players, press and fans.

Former British number one Laura Robson told BBC that the four Grand Slams, who threatened Osaka with an expulsion from Roland Garros and future majors, should not have let the matter escalate.

There was also some criticism of Roland Garros organisers for their handling of the matter.

French Tennis Federation President Gilles Moretton read a prepared statement on Monday offering Osaka support but then did not take questions afterwards, leading to some criticism.

"So the FFT handled the Ms Osaka mental health concerns without empathy or sensitivity. Then the FFT President refuses to take questions at a presser. An own goal," wrote former Australian tennis official Richard Ings.

Six-time major champion Boris Becker was worried Osaka's career could be in danger because of her mental health issues. 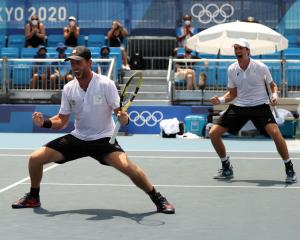 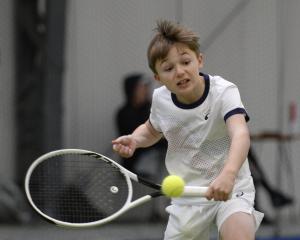 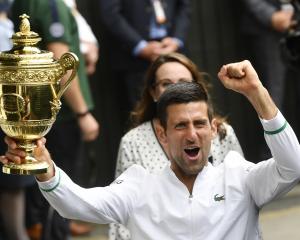 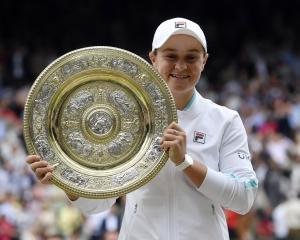 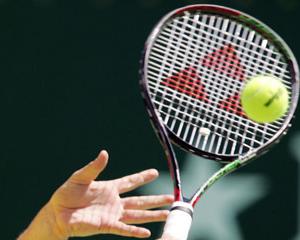 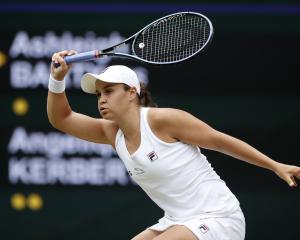 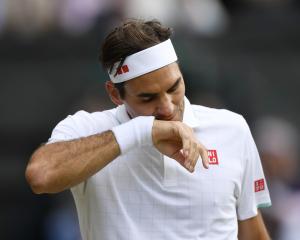 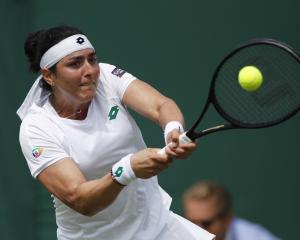 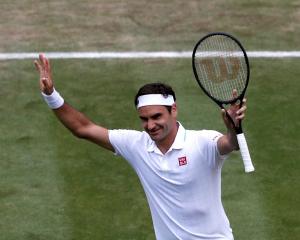 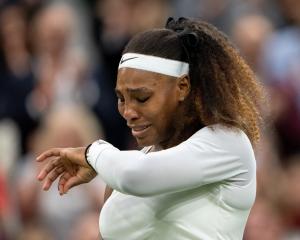