Williams serene ahead of final with Halep 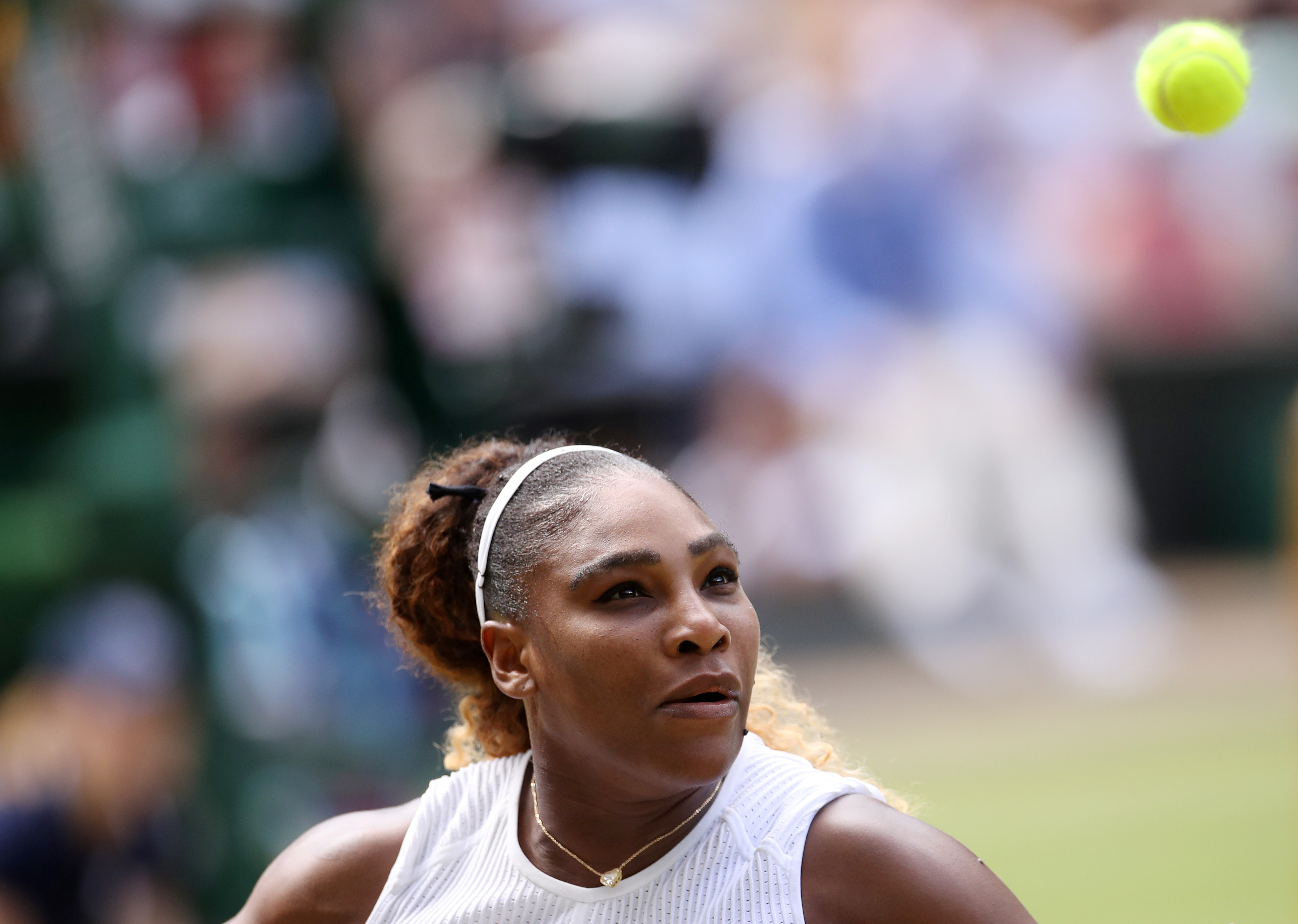 Serena Williams: "No matter what I do, I will always have a great career". Photo: Reuters
There were no intimidating roars of "c'mon", few fist pumps and the volume was turned down on the grunting that often accompanies her matches as Serena Williams marched into her 11th Wimbledon singles final.

Perhaps the imperious American did not need to amp it up against out-matched Czech Barbora Strycova in a 6-1 6-2 trouncing on a sunny Centre Court. It was that easy.

Maybe she is saving the growl for the final against tenacious Romanian former world number one Simona Halep when, for the third time, she will stand one win away from matching Margaret Court's 24 Grand Slams singles titles.

But then again, perhaps not.

The 37-year-old has appeared relaxed and stress-free throughout the fortnight in which she has elevated her status as the queen of Wimbledon to greater heights amongst British fans by partnering home hero Sir Andy Murray in the mixed doubles.

There have been a few anxious moments along the way, a couple of dropped sets, but for the most part it has been a smooth ride for Williams who has settled into the groove that has earned her seven Wimbledon singles titles.

The serve is functioning like clockwork, the booming forehand looks potent and her movement is as good as fluid as at any time since she returned to the Tour last March having given birth to daughter Olympia in 2017.

The pressure will ramp up in the next 24 hours, especially after falling short in her last two Grand Slam finals - here last year against Angelique Kerber and then, infamously in New York where Serena lost her cool in defeat by Naomi Osaka.

But Williams, who will become the oldest woman in the professional era to contest a Grand Slam final on Saturday, is taking it all in her stride.

"Looking back, to even be in those two finals last year was unbelievable," the 37-year-old told reporters. "Now I'm in a different place. Like I just am more calm.

"It's like I'm in the middle. I'm in a different place because I wasn't really playing a month ago, at all. So it's all kind of coming together.

"I'm not getting over-pumped, but at the same time not getting under-wound. I have to be in that right space."

Williams also said the number 24 is becoming an obsession for the media who talk of little else.

"I actually didn't think about it since it's really not about 24 or 23 or 25. It's really just about going out there and giving my best effort no matter what," she said. "No matter what I do, I will always have a great career." 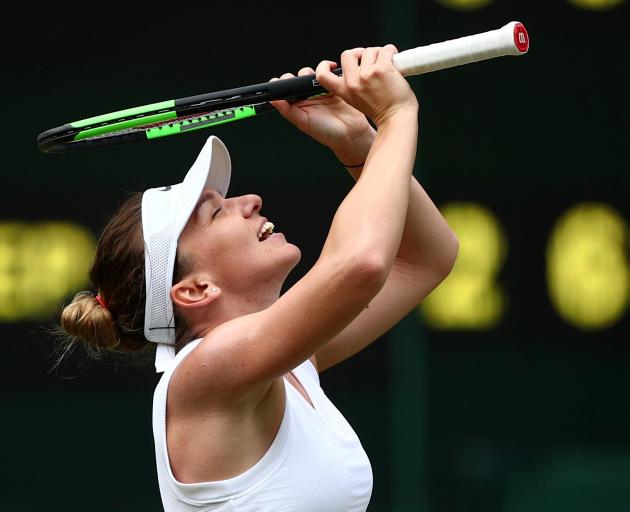 Simona Halep has earned a chance to fulfil one of her mother's cherished dreams.

The Romanian's 6-1 6-3 semi-final win over Elina Svitolina meant that her mother Tania will finally get to experience something she has been dreaming of for more than a decade.

"About 10, 15 years ago she said her dream is to (see me) play a final in Wimbledon because everyone is here, (including the royals and the celebrities who sit in) the Royal Box (on Centre Court).

"She said it would be an unbelievable moment. So today her dream came true as I will play a final. It's a very special moment. To be able to play Wimbledon final, it's pretty amazing. I will enjoy for sure."

The French Open has been the 27-year-old's most successful major with three final appearances - including a win in 2018.

But her run to the Wimbledon final not only proved that her game is no longer one-dimensional as it was in the past, when she would only venture off the baseline as a last resort, but that she also has the weapons to make an impact on the sport's slickest surface.

"I have a better game these days. I play some drop shots," said Halep, who came out on top in eight of the 10 net points she was engaged in on Thursday.

"I use the slice more. The serve is helping me. Now when the ball is coming to me, I know what to do with it.

"I can play everywhere, against anyone. I know how to change some things when (things) don't work very well," added Halep, who would have contested Grand Slam finals on three different surfaces come Saturday as she also finished runner-up at the Australian Open in 2018.

"I feel confident and I'm not scared any more about how the ball bounces. And also I feel stable on my legs, which is very important on the grass."

Being more sure-footed on turf means she can't  wait for the final.

"It's a great feeling to face Serena in a Grand Slam final. I'm desperate to win Wimbledon more than to stop her.

"I will focus on myself. I'm not thinking about her record. Her records are huge already."