NZ curlers just out of medals

Close but not quite.

The New Zealand curling team came up just short of a medal at the Winter Youth Olympics in Lausanne.

“We’re a bit disappointed to not get a medal but the whole experience has been amazing,’’ Harman said.

Walker said it had been a good game, although he felt the side could have been stronger early.

Despite that, it was the best result New Zealand had ever achieved at the event.

They will now compete in the mixed doubles event.

The format is also mixed nation, meaning all four Kiwi curlers will be teamed up with an athlete of the opposite gender from a different nation. 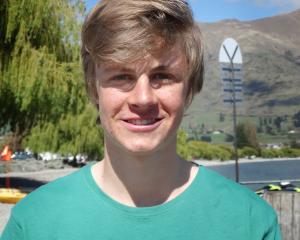 Otago athletes do well at games 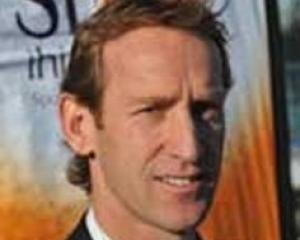 Toomey to lead NZ team at next Winter Olympics 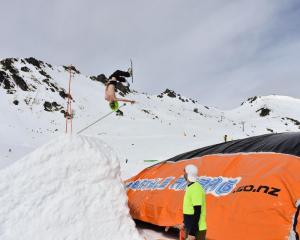 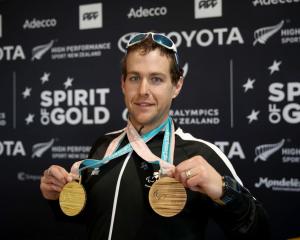 Hall out to inspire others 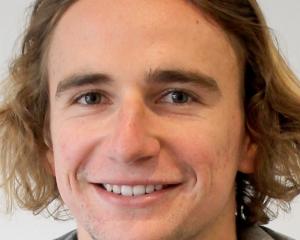 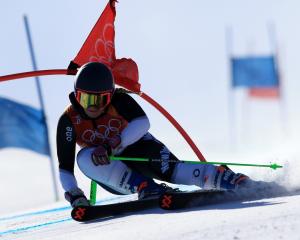 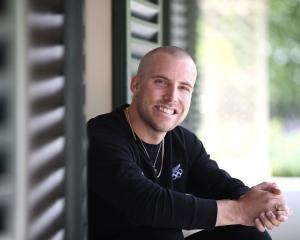 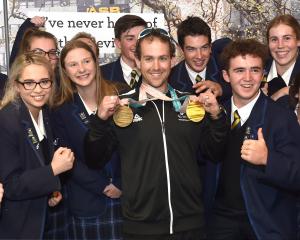 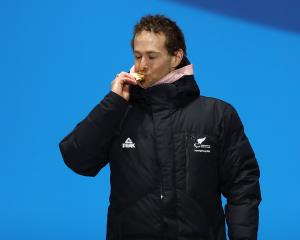 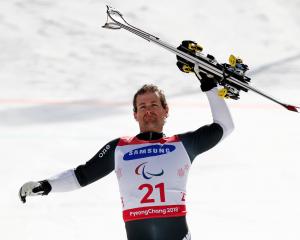