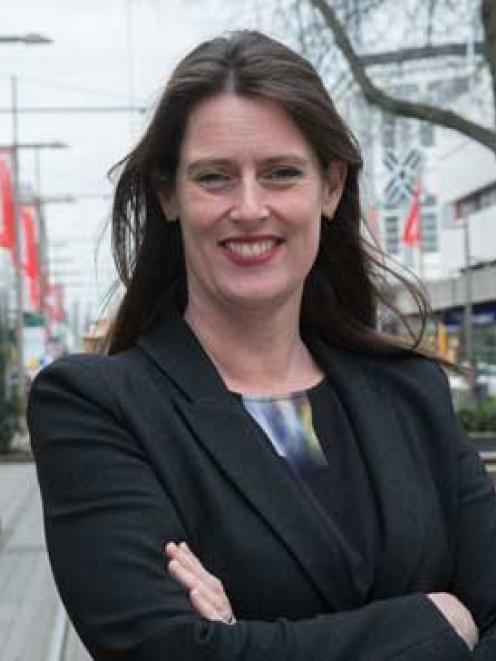 Joanna Norris
Up to 36,500 jobs could be lost due to Covid-19 across Christchurch according to the city's economic development agency.

During Thursday's city council meeting held via audio-visual link, ChristchurchNZ chief executive Joanna Norris revealed the organisation estimates between 9000 and 36,500 job losses over the next 12 months depending on the duration and nature of the crisis alongside Government's response.

"The assumptions that we are making at the moment are there will be significant job losses across the Christchurch community, and we are seeking to do some further deep dives to understand which of the sectors will be most impacted in addition to the ones we are seeing the immediate impacts in," she said.

She said while Covid-19 is a health crisis, its longer-term impact will be on jobs, business and investment.

This comes as the number of people claiming benefits last month jumped by 23,000 compared to the same period last year.

Statistics from ChristchurchNZ estimate 35.5 per cent of Christchurch employees are in essential services and 64.5 per cent are not. This will have a significant flow-on effect to the resources available to the economy, Ms Norris said.

ChristchurchNZ expects some of the lowest-paid workers and most vulnerable in the city to be affected first, typically people working in retail and hospitality, which is likely to enhance inequality.

The organisation also forecasts GDP within the following financial year to decrease by between four and 17.5 per cent.

However, Ms Norris said it was not all bad news.

"One of the things we know about the Christchurch economy was notable in terms of our resilience through the quake periods is that we have a diversified economy, this offers a number of protections because as some sectors are impacted others are less so.

"We know we have some current strength within construction, manufacturing, professional services, and we have some strong expertise and large parts of our workforce operating in the health sector and then more broadly across Canterbury our primary industries and agriculture has significant resilience within it."

Her comments at the council meeting came shortly before the organisation announced a $200,000 business support package aimed at helping medium to small businesses in access advice.

The city council and ChristchurchNZ are also currently collaborating on the Christchurch Economic Recovery Package.

The plan sets out three phases of economic recovery. The first immediate phases, tactical response looks to keep parts of the economy functioning during alert level four. The second short to medium phase will begin as soon as the country returns to alert level three. The third and final phase focuses on long term recovery.

A business support package which will primarily be carried out in the short-term to support businesses suffering from the immediate economic fallout of Covid-19.

An infrastructure-led recovery programme, which will focus on identifying and prioritising infrastructure projects to support the economic recovery.

A strategic economic development programme, which will ensure all recovery activity is aligned to an agreed long-term vision, and positions Christchurch to enter the recovery phase with confidence and in partnership with the private sector and Central Government.

A community and visitor economy activation programme will look to stimulate economic growth when it is safe to do so.

Ms Norris said while the plan focused on the city's economy, it was important it also catered for the wellbeing of its people.

"It [the plan] must sit within a framework of overall wellbeing that reflects a social recovery, a cultural recovery and obviously an environmental recovery also."