Macdonald back home and ready to party 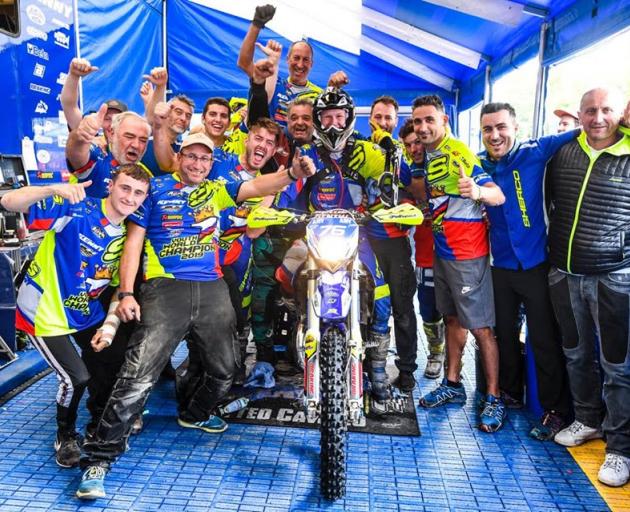 West Melton's Hamish Macdonald surrounded by family friends and team mates after his 125cc youth enduro world title win in France which will likely ensure he remains a professional rider beyond this year. Photo: Sherco.
World enduro champion Hamish Macdonald is back home for a month off to “party” after a gruelling six-month campaign in Europe.

The 20-year-old returned to his family home at West Melton over the weekend as the FIM 125cc youth enduro world champion after overcoming a serious injury in the middle of the season to claim the title.

“I’ll have a month off the bike to catch up with friends and family and just party for a while,” he said.

“I was signed on a one-year deal so I knew it was a case of make or break for me, which I guess is a fair bit of pressure but it has paid off,” he said.

The result means he is likely to be back competing in Europe next year but nothing has been confirmed at this stage.

“It’s always been a dream of mine to be a world champion,” he said. “It hasn’t always been easy, it’s been a hard road and there have been plenty of injuries but hopefully this isn’t my only world title.

“To come home as a world champion is simply amazing.”

Macdonald competed in the championship two years ago as a rookie and impressed in finishing second which saw him sign a one year deal with Sherco Racing for 2019.

Macdonald repaid that faith and has now set himself up for plenty more opportunities in the near future.

“In the off-season, I just trained by myself and because I was mostly on my own it was hard to figure out if I was going fast enough to be a genuine contender but it all worked out.”

Macdonald has the interesting distinction of winning a world title before claiming a national title.

He said of suffering a broken scapula in his shoulder and his clavicle in May: “It knocks your confidence when you’ve been riding so well. I was off the bike for over a month and you’d be surprised how much your fitness drops away.

“Round five when I got back, it was tough, I struggled my arse off that day.”

Macdonald credited his family for their unwavering support and always believing in his dream.

He said to have so many friends and family there in France with him when he won made it all the more special even if the celebratory champagne did sting his eyes. 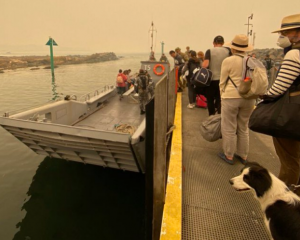 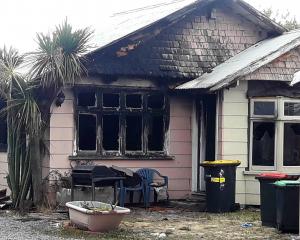 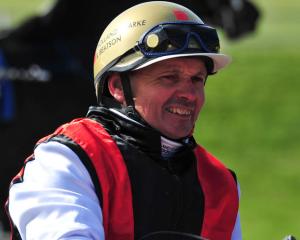 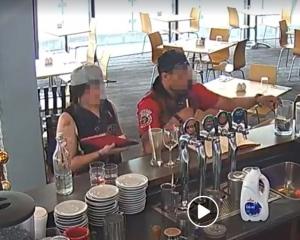 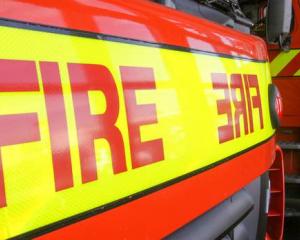 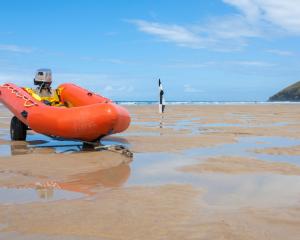 Too many Kiwi blokes make bad decisions in the water 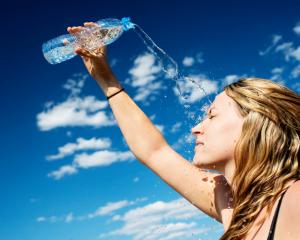 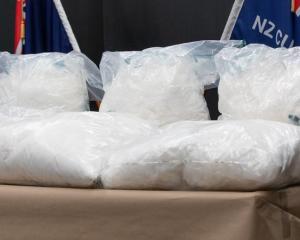 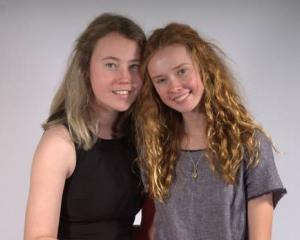 'It's not fair': Teen dies days after transplant from sister 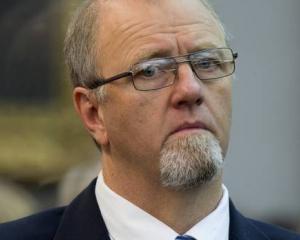