More readers turn to The Star 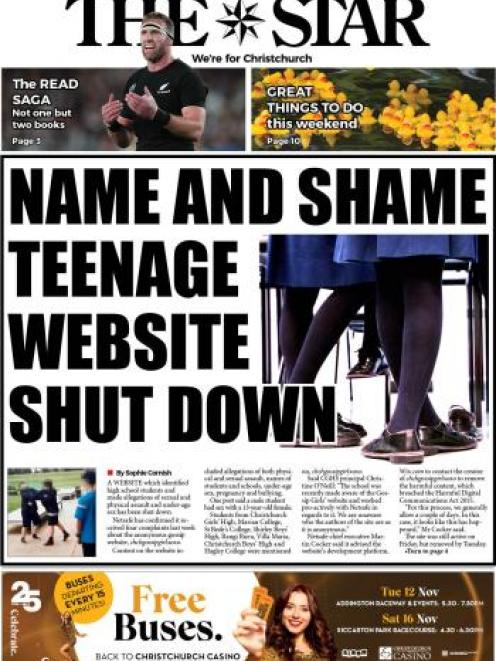 The Star has seen a big jump in readership - the biggest percentage increase of any metropolitan newspaper in New Zealand.

The latest Nielsen readership survey shows The Star’s readership has increased by 17 per cent on last year.

The city’s paid daily newspaper The Press has seen a 24 per cent drop in readership during the same survey period.

The Star has now overtaken The Press as the most read newspaper in Christchurch for average issue readership.

The Star editor in chief Barry Clarke said: “The readership growth reflects the great work by our dedicated team of journalists, and our focus on local news and issues which matter to the people of Christchurch.”

“The Star now has the highest readership of any publication within the Christchurch metropolitan area.

“Advertisers can be reassured The Star is the most read publication in Christchurch,” he said.

“The other great news, is Starmax had an increase in readership, with just one advert placement reaching 158,000 readers.

One ad placement in Starmax now reaches more prospective customers than any other media option available.

“As advertisers require more effective advertising options in a competitive market, I’m certainly pleased that we can provide the best value, reach and results!”