Canterbury growers - and dogs - to benefit from craft beer 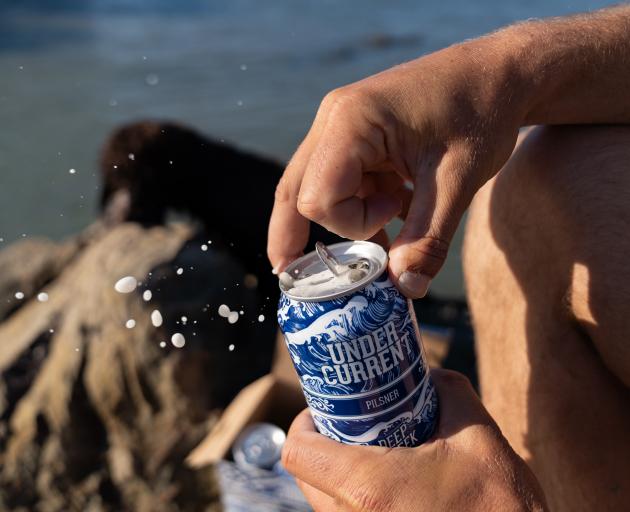 Photo: Supplied
One of New Zealand’s fastest growing craft breweries has announced it is set to increase annual production by more than five million litres to meet surging local and overseas demand.

The growth in craft beer exports is also a boost for Canterbury growers who will need to produce some of the 1120 tonnes of locally sourced barley and 35 tonnes of hops required for the increased product volume.

Paul Brown, Deep Creek Brewing co-founder, said the company has more than doubled in size over the past year and increased the number of export markets to more than 10.

He says international sales now make up around 55 per cent of their multimillion-dollar revenue.

"Kiwi craft beer is growing in popularity on the world stage, particularly in a number of key Asian markets. This is being driven, in part, by a halo effect from the success of NZ wines.

"We now have a foothold presence in China, Thailand, Taiwan, Singapore and Malaysia and entered the Japanese market last year. In the coming weeks we will also send our first shipment to Hong Kong.

"The Asian craft market is forecast to grow by 22% per annum and reach over $65bn in five years as discretionary income in the region increases. The feedback we have been getting is that our New Zealand made range is well positioned to take advantage of this surge in growth,” he says.

Meanwhile, a Canterbury brewery has launched a new brew just for dogs.

Wigram Brewing Company co-founder Paul McGurk created the beer using beef and chicken bone broth from for the beer’s base and added dog-friendly ingredients like vegetables. 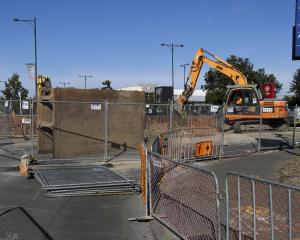 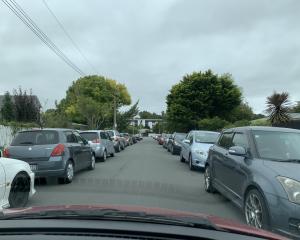