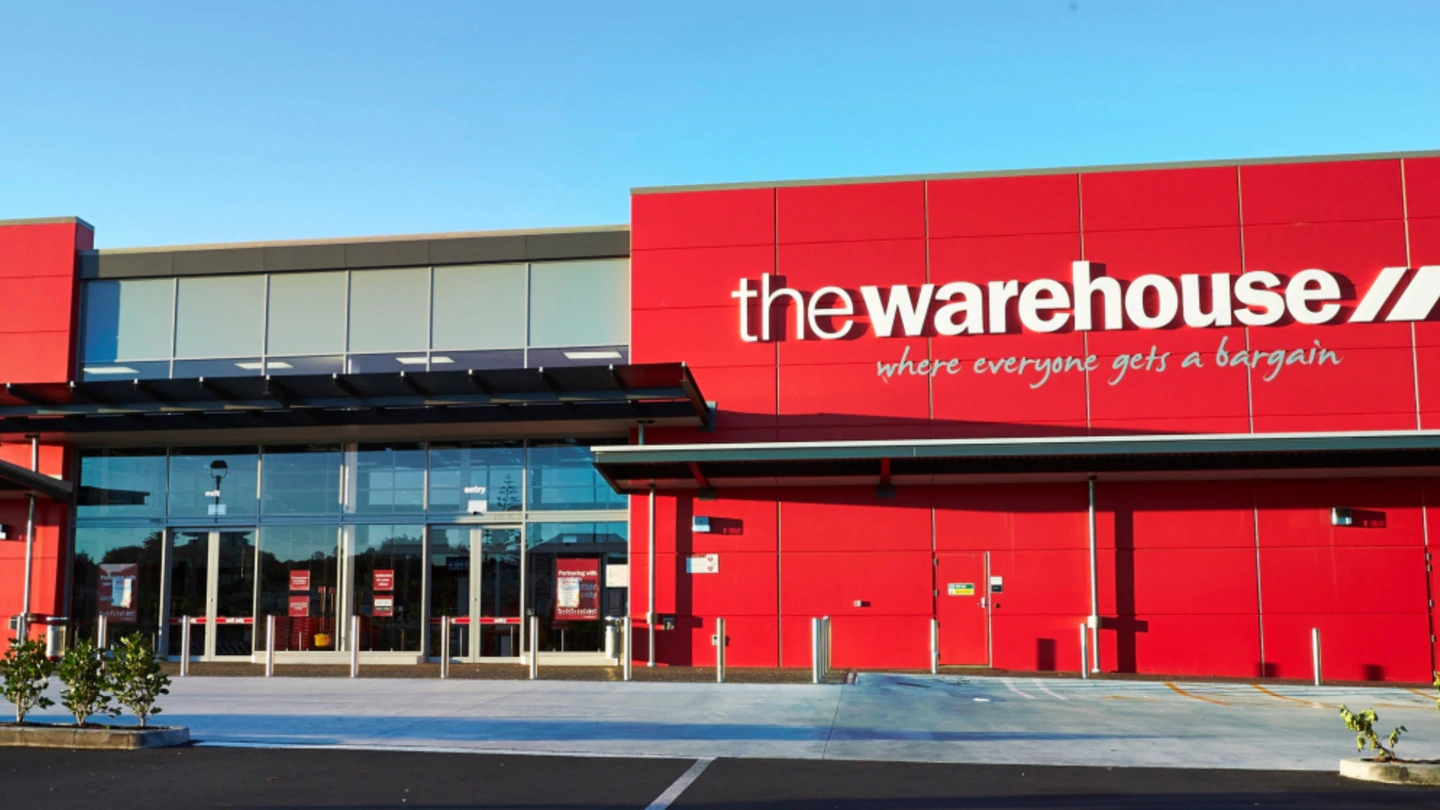 Photo: Supplied
A Christchurch shopper is urging people to check their bank statements after being overcharged five times.

Eftpos company Windcave has admitted it is at fault for BNZ customers being overcharged on Saturday.

An update on its website said wrong charges were made for some merchants processing the Windcave-BNZ link for an hour on Saturday afternoon.

Simon Hunter brought a Christmas tree worth $135 at The Warehouse on Saturday, it wasn't until later he realised he had been charged five times that amount.

Hunter said the shopping chain's head office told him that thousands of shoppers were affected nationally by the computer glitch.

Windcave would not respond to questions from the Herald about how many people were affected.

A spokesman for BNZ has confirmed all of the incorrect charges have been reversed.

Hunter received a refund on Thursday.

"No one would give me a straight answer, from the shop or from head office - it was all conflicting messages of what was going on.

"It was just a frustrating time for that sort of money to be taken out of your bank account this close to Christmas."

He said it would have been a miserable Christmas if the refund had not come back.

A spokeswoman for The Warehouse Group said: "There was an issue with Windcave, impacting BNZ customers on Saturday.

"As a result, there were erroneous charges made for some BNZ customers. These payments have been identified and the reversal process is taking place between Windcave and BNZ to reverse charges that were made in error. Refunds will be automatically applied by the payment provider. We apologise for any inconvenience to our customers."