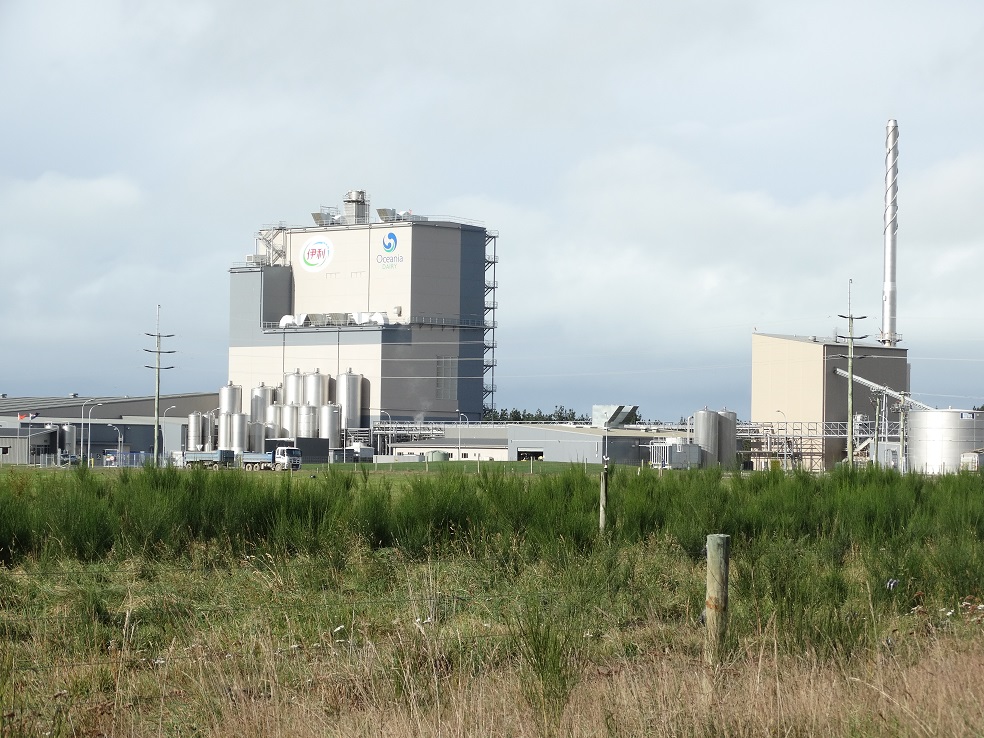 Environment Canterbury (Ecan) this week said it was granting all six of Oceania’s resource consent applications, with a slew of conditions.

The proposal attracted strong opposition from iwi, irrigators, and many other parties — there were 118 submissions against it, six in support, and three neutral.

A panel of commissioners held a hearing in Waimate on July 20-23.

"This included consideration of cumulative effects with other existing and proposed ocean outfalls along the South Canterbury coastline between Timaru and the Waitaki River."

There was "considerable evidence presented by the submitters on their concerns regarding the impact of the discharge on cultural values’’, the panel said.

Ngai Tahu submitted it was fundamentally opposed to the proposal, calling it "culturally abhorrent".

"We find that the fears and concerns of effects on water quality, ecological communities, human health, taonga species, are unfounded," the panel said in its decision.

"While we acknowledge that the thought of wastewater being discharged to the coastal environment is ‘abhorrent’, the evidence is that within 50m of the discharge points, the water quality will be virtually
indistinguishable."

"We would like to thank the commissioners and all who made submissions for their work in ensuring this project reaches the highest possible standards and benefits the community," Mr Lodge said.

"We felt the hearing process was extensive, considered and inclusive for all parties and we now look forward to working with the community to plan for the projected investment on site.

"Our next steps will be to begin the process of planning for capital expenditure over the next five years to cater for expected demand growth from the international dairy market.

"This will include future upgrades to plant and equipment as well as an improved wastewater treatment facility. The ocean outfall will be used in conjunction with existing on-land treated wastewater distribution.’’

Oceania has 10 years to carry out the earthworks, which must be no deeper than 5m below the ground, for the pipeline. It must liaise with the Morven-Glenavy-Ikawai Irrigation Company to protect its infrastructure.

A Lizard Management Plan must be prepared by a qualified expert in consultation with Te Runanga o Waihao and Te Runanga o Arowhenua to protect or relocate indigenous species and an ornithologist must check the gully at the seaward end of Archibalds Rd for penguins.

If any are present, management measures must be taken.

After construction, all disturbed areas are to be stabilised and/or revegetated and waste material removed.

The beach’s natural profile is to be reinstated as soon as practicable.

The company must discharge wastewater to land under previous consents when it can. The ocean outfall is only to be used where that is not practicable — according to soil saturation levels and temperature, when rain is forecast, and when certain farming activities are taking place.

The main discharges to sea will be from May 30 to September 30, at the rate of no more than 10,000 cubic metres a day and a maximum flow rate of 116 litres per second.

Oceania must provide ECan with an annual environmental report.

It must also publicly advertise for people to establish a community liaison group. Its members are to include at least two representatives of neighbouring property owners, and one representative each from the Waimate District Council, ECan, Te Runanga o Waihao, and Te Runanga o Arowhenua.

It will be chaired by an Oceania representative and meet at least twice a year.

When contacted by the Oamaru Mail, Te Runanga o Waihao chairwoman Jo McLean said the runanga was "very disappointed’’ by the decision, but she had not had time to study the consent conditions in great detail to see if anything might give rise to the need to appeal.

Te Runanga o Arowhenua, via Ngai Tahu, had "no comment at this stage’’ as it was still reviewing the decision, spokesman James Harding said.