Dunedin. PHOTO: ODT FILES
Otago households have had a dramatic slump in confidence in their region’s economy.

They are by far the most pessimistic in New Zealand, a report released today by Westpac-McDermott Miller has found.

The impact of Covid-19 on the tourism sector and mounting job losses have been cited as reasons for the shift in sentiment.

Otago scored -33 in a confidence index based on a survey of households this month — dropping from a rating of zero (neutrality) in the previous quarter.

The next most pessimistic region was Auckland (-22). Nelson, Marlborough and West Coast was at -16%, Canterbury -13% and Gisborne and Hawke’s Bay were most optimistic at +19%.

However, commentators warn strongly negative sentiment may apply to only parts of the region — some are not so reliant on tourism — and there are reasons not to be gloomy.

Enterprise Dunedin director John Christie said the region had a diverse economy and Dunedin may be more resilient than other centres.

The region had also been supported by the meat and dairy sector.

Central Otago Mayor Tim Cadogan said 2% of the district’s GDP came from tourism, and the beef, wool, fruit and wine sectors were expected to contribute strongly through the recession.

"In Central Otago, we are in one of the best places in the world to be facing this situation."

He said it was worth bearing in mind the words of American president Franklin Roosevelt in 1933, that fear itself was "the only thing we have to fear".

People could be talked into being more pessimistic than the reality warranted, he said.

Today’s report comes on the heels of another gloomy assessment from Westpac, that Otago would be the hardest-hit region in the coming recession.

Westpac’s regional roundup, released last week, highlighted New Zealand’s border closure to international travellers as a problem for accommodation, hospitality and recreational service providers. The primary sector was expected to face challenges, but most farms in the region should remain profitable.

The Westpac-McDermott Miller regional confidence survey was carried out from June 1-10 and the national sample size was 1556.

Regional economic confidence reflects the difference between the percentage of respondents expecting economic conditions in their region to improve and those expecting prospects to worsen in the next 12 months.

The report’s authors commented that tourism’s downturn accounted for much of Otago’s pessimism.

This was put down to Covid-19’s impact on tourism, and challenges for aluminium production at Tiwai Point and in construction would have "darkened the mood". 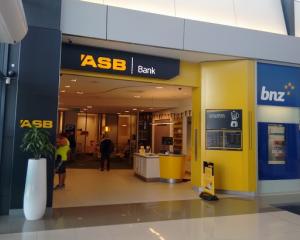 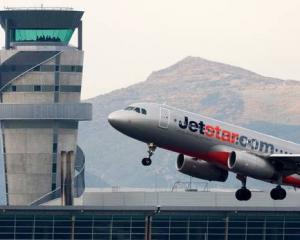 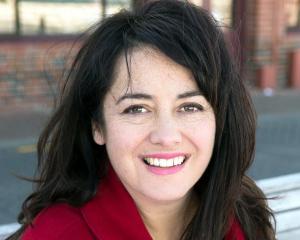 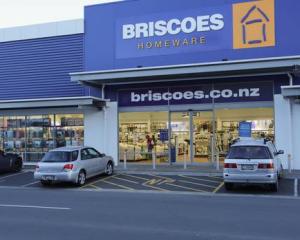 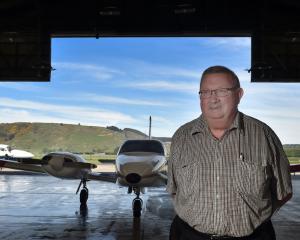 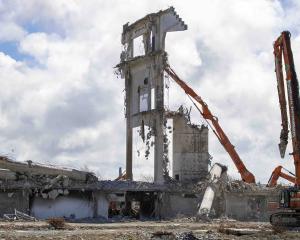 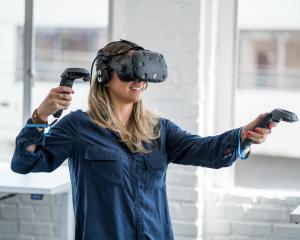 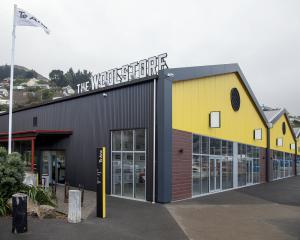 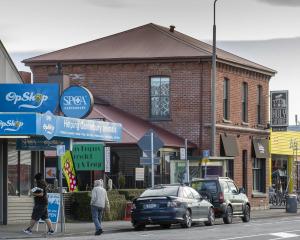 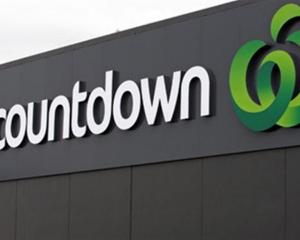