Retailer sells own boat to customer as demand soars 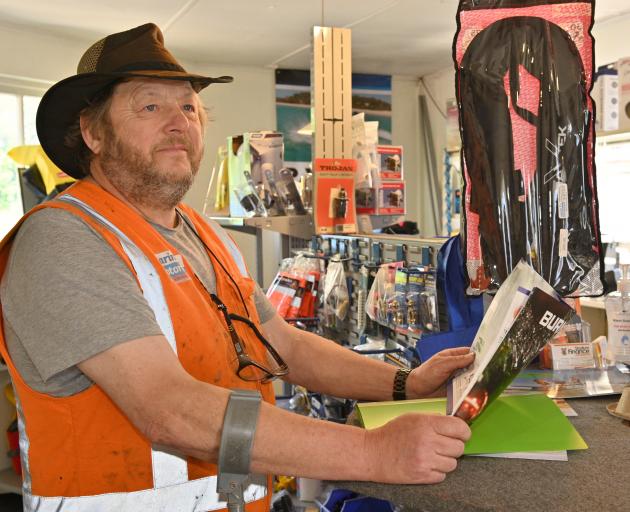 Marine and Motorhome Dunedin owner Garry Hornby sold his own boat as demand for them and caravans is high this summer. PHOTO: LINDA ROBERTSON
Demand for boats this summer is so high that one retailer says he sold his personal boat to a desperate customer.

Marine and Motorhome Dunedin owner Garry Hornby said he had "nothing left" to sell when it came to boats or motorhomes because of a combination of high demand and trouble getting stock in.

"We’ve got no boats, no caravans, no motorhomes, I can’t get them."

"In fact, I sold my own personal boat yesterday, because somebody wanted one. I’ve got no boats in the yard at all. I’ve got no motors in the shop."

Mr Hornby did not say how much he sold it for, just that "it was a good price".

He said parts for motorhomes, such as televisions, and boat motors were stuck on the wharves at Auckland’s port or his supplier had run out.

Mr Hornby said demand was up because people were not able to take overseas trips.

"We’ve been here 15 years and we’ve never had this problem before."

"We have seen more demand but we have also seen stuff finding it hard to get here."

He had experienced increased demand as well and put it down to three reasons.

"One, because you can’t go overseas. Two, we’ve had Covid ... hey you don’t know what’s around the corner. [Three], you get nothing for your money in the bank, interest rates are so low," Mr Russell said.

Spa pools have also been in demand and Spa Pools Otago sales manager Bruce Bernasconi said it was, again, down to people not being able to travel.

"This is one of our best years.

"We have a really good local reputation, we’ve always done well. But this year demand has just been really strong."

There was a longer wait time for spas than there usually was, but customers were patient and understanding.

Demand for new and used cars increased sharply after the Covid-19 lockdown and it had had steady until the end of the year, Southern Motor Group managing director Ken Cummings said.

The market for SUVs was the strongest of the car markets and it continued to grow.

A shortage of cars this quarter was likely to be resolved soon, he said.

"From January through to March you will see a steady improvement in the availability of new vehicles." 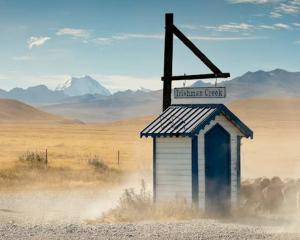 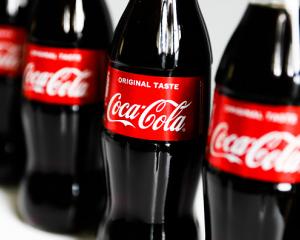