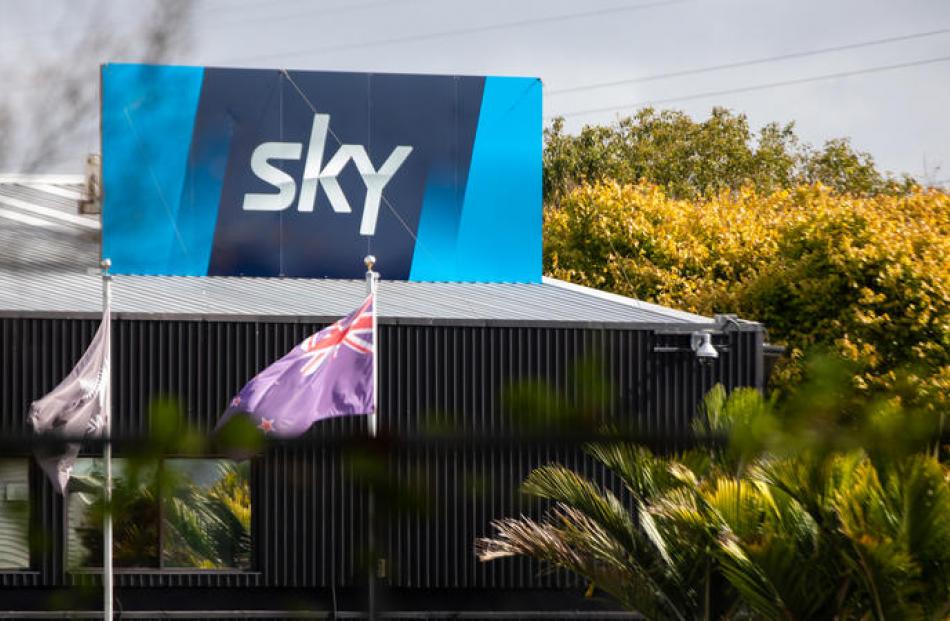 The pay TV operator said it was having "exclusive" talks about acquiring the remnants of MediaWorks from US private equity firm Oaktree and Australian media company Quadrant.

"The likelihood of a transaction proceeding is still highly uncertain with discussions and due diligence ongoing and incomplete," Sky said in a statement to the NZX.

It said if a deal was reached, Sky TV would not need to raise new capital to fund the acquisition, but it would have to go to shareholders for approval.

Sky said in February it was assessing opportunities to invest capital to accelerate the growth of the business, generate new revenue streams, and deliver improved returns for shareholders.

It said the possible acquisition of MediaWorks was consistent with this strategy.

MediaWorks sold its television assets, TV3 and Bravo, to global broadcaster Discovery in 2020, leaving it with radio networks, including The Edge, The Rock, Today FM, and Mai-FM and the New Zealand outdoor advertising business owned by Quadrant.

The Australian Financial Review said the talks came as MediaWorks' owners had also been considering an initial public offering for the business.

MediaWorks' most recent accounts filed with the Companies Office reported $NZ204 million revenue for the calendar year 2021, assets of $NZ266.7 million and a net loss of $2.8 million.