South Island oil and gas permit to be surrendered 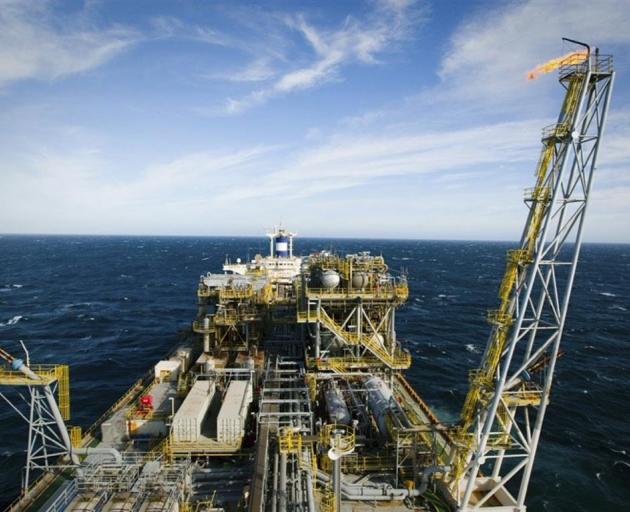 A drilling rig. Photo: ODT files
The hunt for oil and gas off the east coast of the South Island has been dealt a major blow.

New Zealand Oil and Gas (NZOG) and its Australian partner, Beach Energy, will surrender an exploration permit for a large area they hoped held the prospect of a significant find.

NZOG chief executive Andrew Jeffries said: "It is with great regret that the Joint Venture relinquish this permit after years of work to mature it and bring in appropriate partners".

A combination of circumstances had killed off the chances of exploration of the Clipper permit, which included the highly favoured Barque prospect.

"Adverse regulatory settings for offshore exploration; the dry hole at OMV's Tawhaki permit; the recent announcement terminating Wherry-1 drilling; and the effects of Covid on drill rig costs and availability have formed a perfect storm, making the task of finding suitable partners in the required timeline impossible," Jeffries said.

The joint venture was given an extension to its permit to drill the Barque prospect - a 150 square-kilometre structure about 60km off the coast from Oamaru - until April 2022. 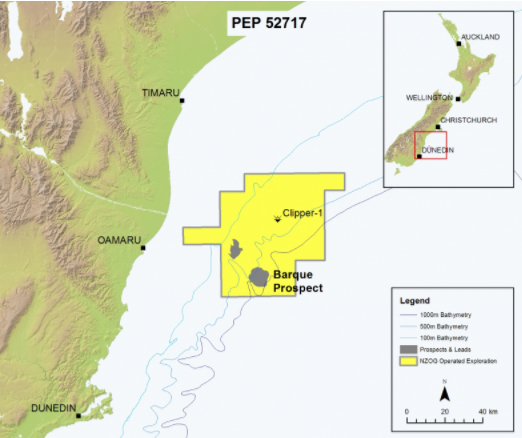 The Barque gas field prospect off the coast of Oamaru. Photo: New Zealand Oil and Gas
The Barque field was touted as one of the more promising prospects with one study done for the company suggesting it had the potential to be a billion-dollar earner.

NZOG and Beach have stakes in the Kupe field off the Taranaki coast, which is being upgraded to sustain and improve production.

However, Beach has relinquished exploration permits for other areas off the South Canterbury coast.

Jeffries said he expected further offshore exploration permits would be handed back.

The Labour-led coalition stopped issuing further offshore exploration permits in 2018, which on top of a collapse in global oil prices and preference for oil from cheaper sources, has reduced international interest in exploring, unproven deep sea prospects in New Zealand. 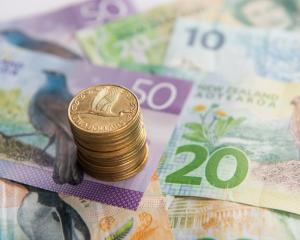 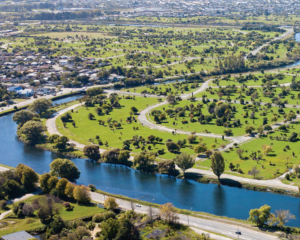 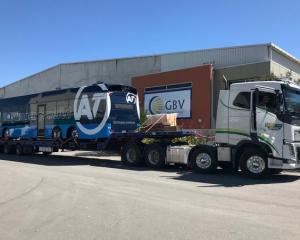