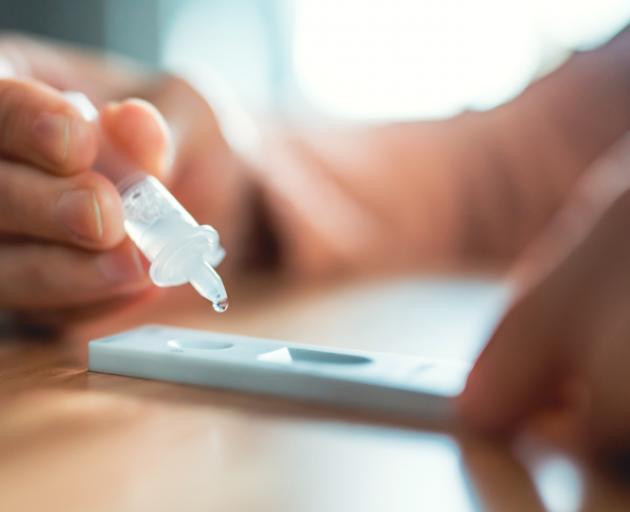 There are 1317 new community cases of Covid-19 in Canterbury today.

There are 130 new cases in South Canterbury today.

All of the deaths announced today occurred over the past two days, the ministry said.

There are 411 cases in hospital with the virus throughout the country, including 12 people in intensive care.

The seven-day rolling average of new community case numbers is 7981. Last Thursday it was 7533.

One of the people whose death was reported today was from the Wellington region, one was from Bay of Plenty and three were from the Southern region. One person was in their 70s, and four people were in their 80s.

There are 90 new imported cases today. Imported cases are people who have arrived from overseas and are most likely isolating in the community.

There are currently 55,852 active cases in the New Zealand community.

To date, 95.2 per cent of eligible New Zealanders aged 12 and older have had two doses of Covid-19 vaccine and 70.7 per cent of those eligible for a booster have had it. For Māori, 88.3 per cent have been double dosed and 53.8 per cent boosted. For Pacific peoples, these figures are 96.7 per cent and 56.5 per cent, respectively.

Almost 25 per cent of children, aged 5-11, have had two doses. For Māori and Pacific children, the double-dosed figure is 11.8 per cent and 14.1 per cent, respectively.

The latest update follows a grim milestone yesterday when the number of deaths attributed to Covid-19 passed 1000.

The 32 deaths reported yesterday included people who have died over the previous six weeks, since April 5.