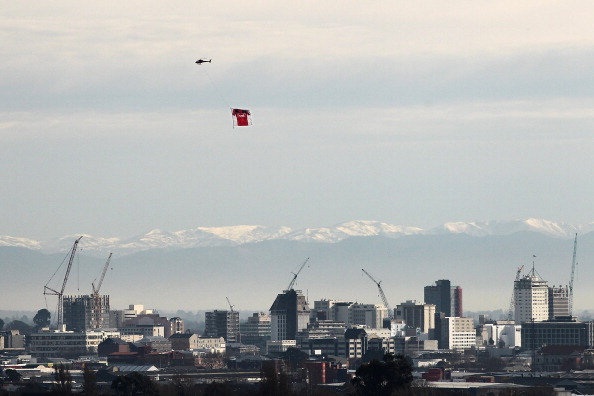 It shows air pollution kills about 3300 people each year - with vehicle emissions responsible for two thirds of those, nearly 10 times the road death toll.

The study shows air pollution is sending more than 13,000 people to hospital each year - and costing the country more than $15 billion.

It was followed by Christchurch city, then Waitaki, Timaru and Masterton districts.

He said it may need to rethink its air pollution strategy, and get more help from the government and health officials.

"It is quite stunning, quite staggering actually and we need a coalition to try and get some interventions which can actually improve that."

Dunedin city has the second highest traffic pollution death rate, behind Christchurch, and has the sixth deadliest overall rate. 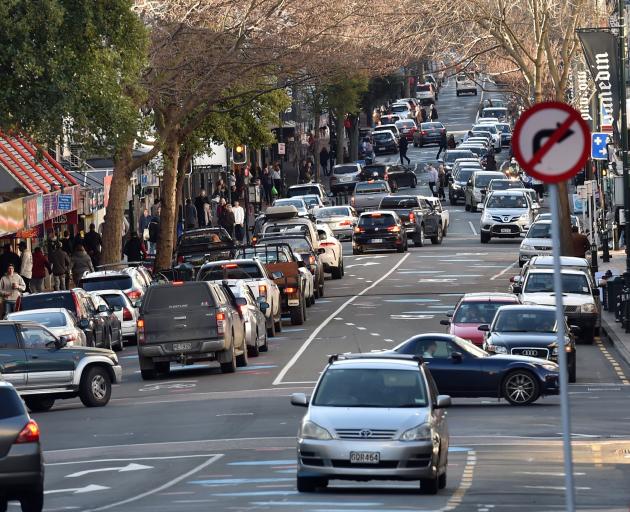 There are too many cars and trucks on the streets in Dunedin, Otago Grey Power's president says. Photo: supplied
Older people were among the most vulnerable to sickness from toxic gas.

"I quite frankly don't go anywhere now without a mask on and that purely and simply is because I'm quite convinced then I'm not going to pick anything up from fumes from cars, traffic, whatever it is.

"And the trucks that go backwards and forwards are incredible."

She said the city's bus network was far too slow meaning most people used their cars to get around.

"Nobody uses the buses down here, they all travel back and forth in cars."

For the first time the study was able to measure the health impacts of nitrogen dioxide, a toxic gas from petrol and diesel engines.

Not surprisingly cities had the worst death rates from traffic exhaust.

Christchurch topped the figures, then Dunedin, Napier, Nelson and Invercargill.

Christchurch residents were almost three times more likely to die prematurely from air pollution than those living in Wellington city - which was way down the list.

"If [you] live in a quiet residential street, there is some traffic pollution around, but if you live next to a major road the level will be double.

"Particularly if you live near roads which have a lot of congested traffic or those where there are a lot of clusters of tall buildings."

Associate Environment Minister Phil Twyford said the government has brought in policies like the clean car standard and discounts to electrify the vehicle fleet, and the study's findings gave that even more urgency.

But it also raised some thorny questions about how to manage other plans to cut emissions - such as moves to build up along transport corridors in cities to reduce the carbon footprints of residents.

"Access to clean air I think also has to be part of that thinking.

"And I think that will be part of the mix of things that we're looking at when we're setting good urban design standards for the new system."

"Every little bit that you can do to improve it, like even improving concentrations by 5 percent can make a massive difference to the health burden from air pollution so there is hope."

The study used data from 2016 and car ownership rates have gone up since.