Airport rumours flying around for 10 days 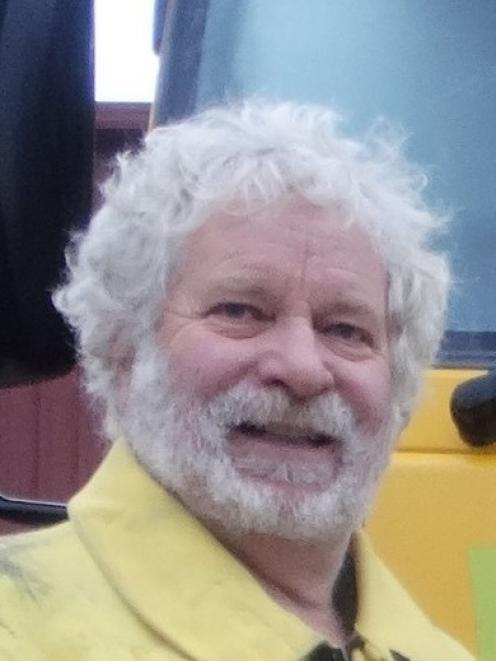 Mark Davidson. Photo: supplied
Tarras locals did not seem surprised yesterday to learn of Christchurch Airport’s plans to build an airport in their patch.

Tarras fire chief and truck driver Mark Davidson said rumours had been flying around for the past 10 days.

"Obviously, they [Christchurch Airport] wanted to buy the farms as quickly as possible before word got out and the value of the land increased."

Even so, locals knew the prices being offered and the money was "too good to turn down", he said.

Mr Davidson lives on State Highway8 just above the Lindis Bridge, directly opposite the southern end of the proposed airport.

He said his first reaction to the news was to accuse "all those making a noise in Queenstown and Wanaka of getting their peace and quiet at the expense of ours."

The development could bring opportunities for some, but Tarras would "no longer be a sleepy little peaceful place".

Farmer Peter Jolly lives opposite the Tarras store and 800m from the proposed runway.

He first heard rumours of Christchurch Airport "poking around" Tarras 12 months ago and thought it was a stupid idea then because of the winter fog.

"I am guessing they have done due diligence, but we have had thick fog every day for about a month and a-half."

Maori Point Vineyard owner John Harris had heard rumours, but did not know Christchurch Airport had announced its intentions until contacted by the Otago Daily Times.

Mr Harris wondered if Christchurch Airport actually intended to build the Tarras airport or had bought the land as a way to pre-empt airport expansion at Wanaka airport.

All three locals said they were looking forward to meeting Christchurch Airport chief executive Malcolm Johns and the project team when they came to Tarras next week.

In making the announcement yesterday, Mr Johns said "our top priority is a conversation with the people who live closest to the site, the Tarras community.

"This is their home and it’s important they are given the opportunity to ask us their questions directly and understand our thinking."

Mr Davidson said he did not believe the Tarras community would oppose the airport because "we are just not big enough to be able to fight it".