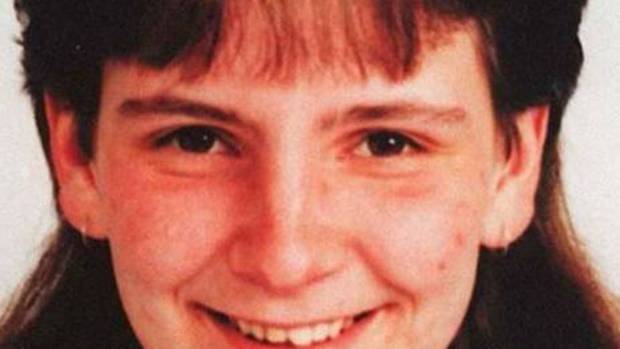 The 47-year-old man, who has interim name suppression, made the unsuccessful bail application in the High Court at Christchurch last week.

The man has been denied bail and remains remanded in custody. Legal rules prevent further details of bail hearings from being published.

He was arrested earlier this month, charged with murder, and his case first called at Queenstown District Court on May 6.

His next court appearance is scheduled for July.

Pregnant young mum Angela Blackmoore was stabbed 39 times in her house on Vancouver Cres in the Christchurch suburb of Wainoni on August 17, 1995 as her 2-year-old son slept in the next room.

It is one of New Zealand's longest cold murder cases.

But last October there was a major police breakthrough, with the arrest of a 45-year-old man and 47-year-old woman.

At the High Court in Christchurch in February, Jeremy Powell, 45, pleaded guilty to beating Blackmoore to death.

The summary of facts says Powell turned up to the victim's house in Christchurch with a bat, and a large knife hidden in his trench coat.

Powell then admitted beating her over the head with the bat - until she was dead.

Blackmoore suffered 39 wounds to the head and neck.

He is yet to be sentenced.

The 47-year-old woman, who has interim name suppression, denies any involvement and her case is still going through the courts.

Time has done little to ease Blackmoore's partner, Laurie Anderson's pain and suffering at losing the woman he loved.

"It's virtually the same as when it happened," he told the Herald last year.