Another unexplained death in Christchurch

There has been another “unexplained” death at a property in Christchurch - the second in less than 24 hours.

Emergency services were called to reports of a sudden death on Kintyre Drive, Broomfield, about 3.25am on Wednesday.

A police spokeswoman said the death is being treated as unexplained at this stage. 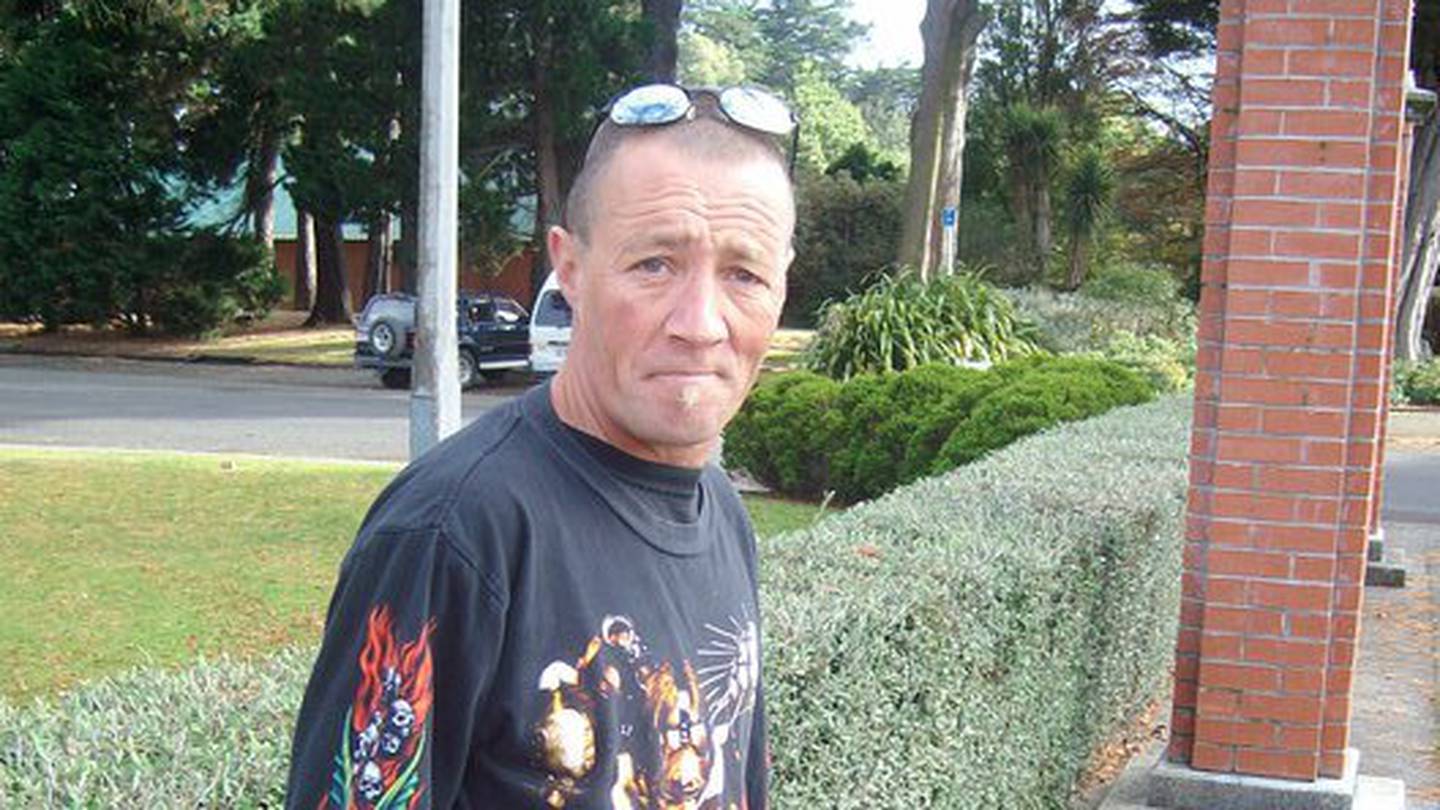 Dale Curnard. Photo: Facebook
It comes just 12 hours after an investigation was launched into the death of Dale Crosby Curnard at a block of Christchurch flats.

On Wednesday morning, police said the investigation is ongoing and the death remains 'unexplained'.

Curnard died yesterday at his flat on Barnett Ave in Sydenham. Emergency services were called the property just before 3pm. 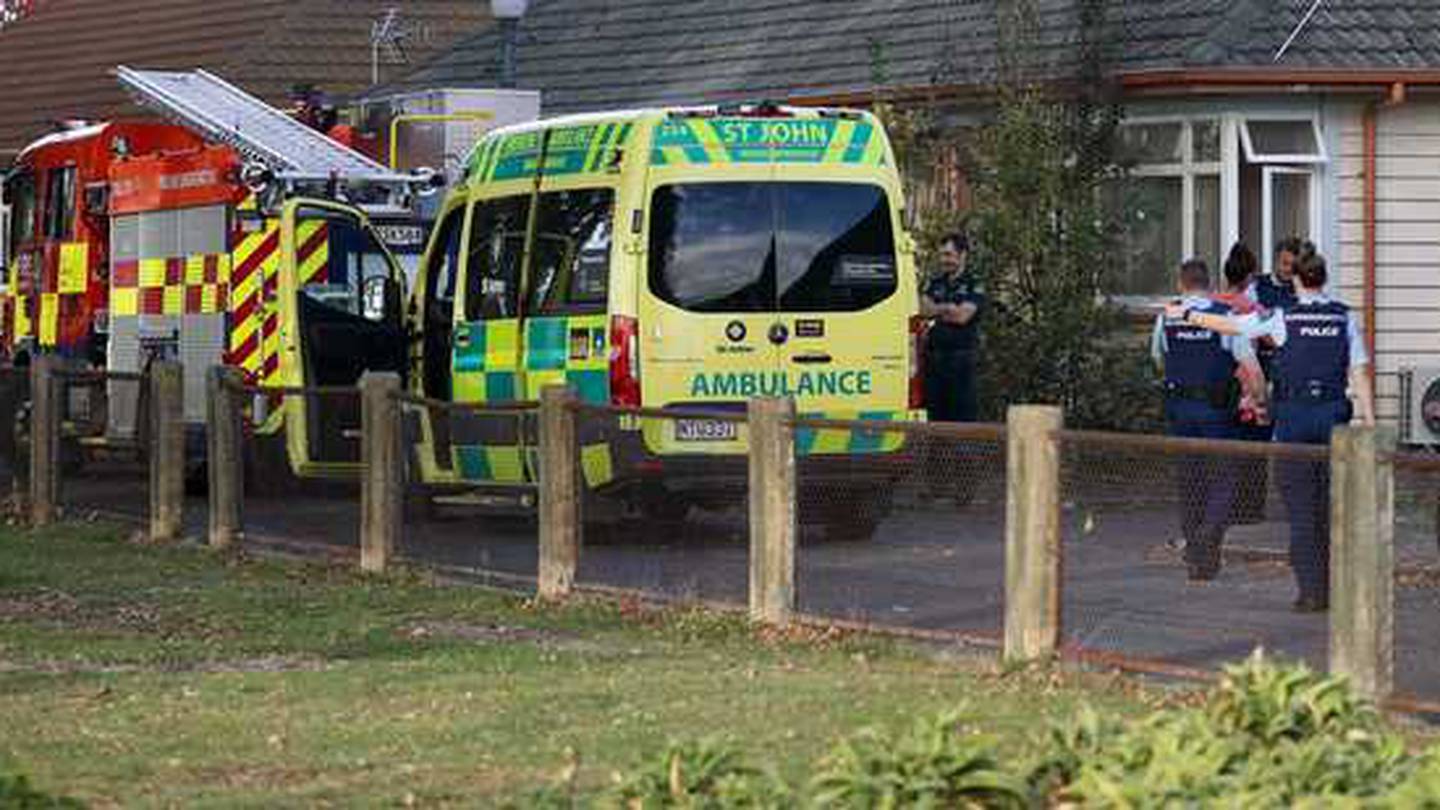 Emergency services were called to the Barnett Ave address in Sydenham just before 3pm on Tuesday. Photo: George Heard

Six police cars, a fire truck and two ambulances were at a group of housing units owned by Otautahi Community Housing Trust.

A police spokeswoman said: "The death is currently being treated as unexplained, and inquiries are underway."

It comes less than a fortnight after Kenneth Daniel Hawkins, 50, was allegedly stabbed to death at the community housing complex where he lived in Sydenham.

A homicide probe was launched and a 28-year-old man has been arrested and charged with murdering Hawkins. 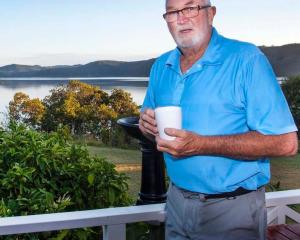 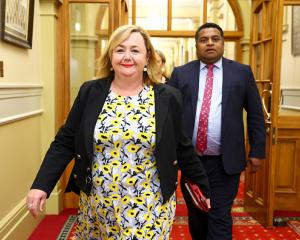