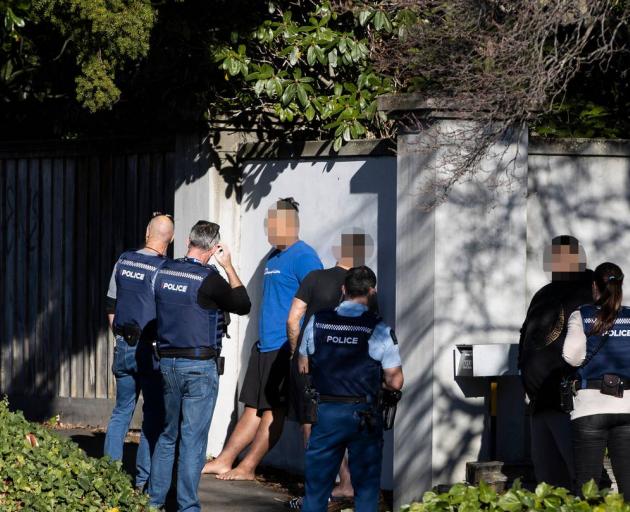 A police spokesperson said one of the pre-planned searches was at a residential property on Straven Rd, Fendalton, on Thursday morning.

The police armed offenders squad was on site as a precaution, the spokesperson said. 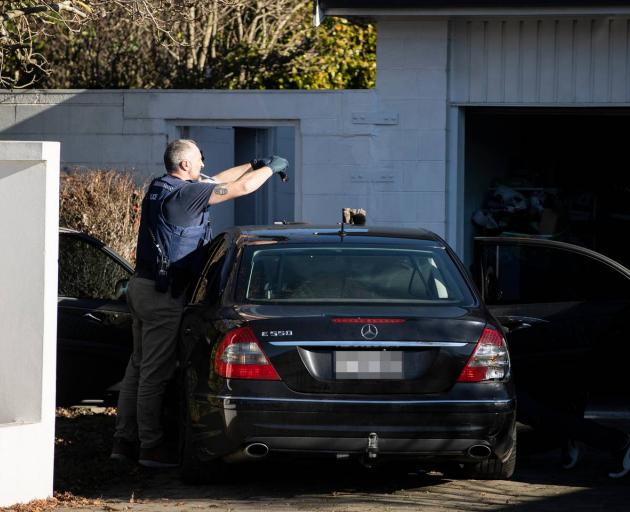 Police say it was a planned search. Photo: George Heard / NZH
Officers were seen searching a Mercedes-Benz car, while a police dog and handler went through the house.

The police spokesperson said multiple arrests were made in Whangārei and Christchurch over the firearms incident that occurred in Northland last month.

It was part of Operation Brantley, which was launched following a drive-by shooting at a house on Brunner Tce, Kamo, on May 7.

"Our investigation has targeted members and associates of the Mongols motorcycle gang.

The charges include doing a dangerous act with intent to cause grievous bodily harm, arson and participating in an organised criminal group.

Three of the men - aged 43, 18 and 17 - have also been jointly charged with unlawfully taking a motor vehicle.

At the search warrants in Christchurch, police also located a quantity of methamphetamine and more than $50,000 in cash.

"Today’s arrests are a culmination of diligent investigative work by Police in both Northland and Canterbury districts," the spokesperson said.

"At this stage we cannot rule out further arrests being made as part of our enquiries.

"Police have zero tolerance for gang violence in our communities.

"We’re putting those people involved in this sort of illegal activity on notice – if they choose to involve themselves in these events then they should expect to be targeted by Police.

"As this matter is now before the Court, police are unable to comment further at this time. 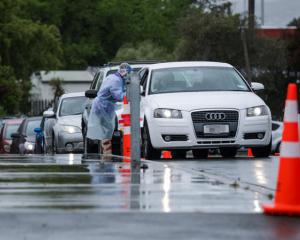 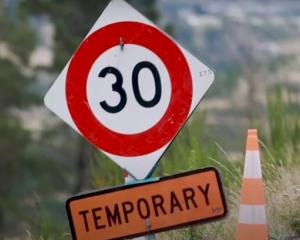 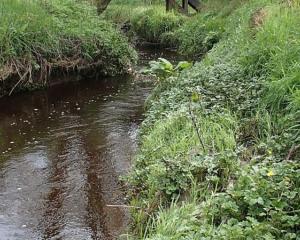 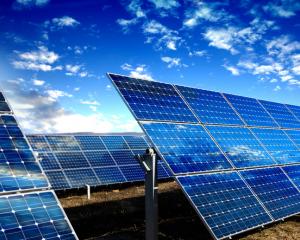 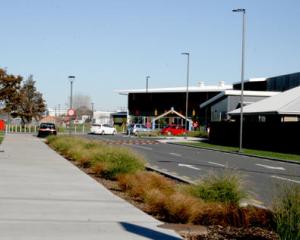 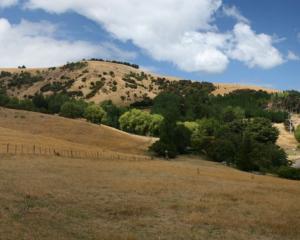 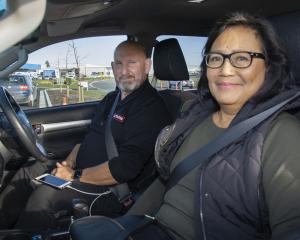 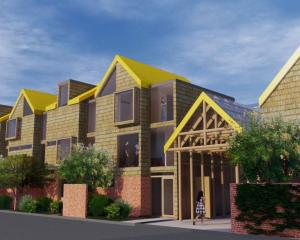