From bake-off to take-off 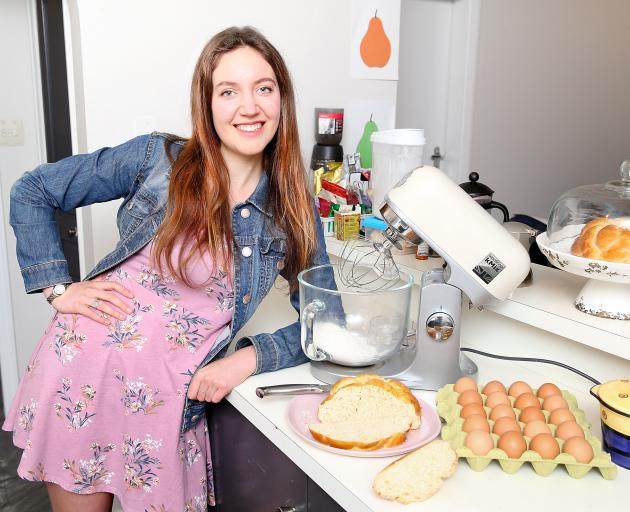 PHOTO : MARTIN HUNTER
Larissa Wilson is preparing for the voyage of a lifetime: A mission to Mars – or at least an experience that comes close.

Last year, Miss Wilson starred in New Zealand TV series, The Great Kiwi Bake Off, a spin-off of one of the United Kingdom’s most popular shows, the Great British Bake Off.

The Canterbury University mechanical engineering student wanted to prove there was a science to baking.

Now, her degree is taking her to the Mars Desert Research Station in Utah, United States, where she will spend two weeks researching.

The station, owned and operated by the Mars Society, is a space analogue facility supporting earth-based research in pursuit of the technology, operations and science required for human space exploration.

Set in a Utah desert much like the Mars surface, the station offers opportunities for field studies as they would be conducted during an actual space mission.

Said Miss Wilson: “I am incredibly excited to take part in a simulated Mars mission with a crew of talented and knowledgeable people from around Australia.

“I have loved the idea of space exploration and learning about outer space since I was a small child. I feel incredibly honoured to have been selected as part of Expedition Boomerang and I’m eager to experience what being an early explorer of the red planet might be like.

“Some of these projects will require me to take on a lot of new information and I hope to learn about the application of a range of fields of science such as geology and human biology in an ‘alien’ setting.

“I also hope to complete some of my own research, possibly in the realm of acoustics engineering which is the field in which I plan to work,” Miss Wilson said.

New Zealand has been involved with the Mars Desert Research Station since 2011.