0 Comments
A bright orange van has arrived in Christchurch offering vulnerable and homeless people a free shower and a chance to wash their clothes and bedding.

Orange Sky Aotearoa launched the free mobile service this week - and already a large number of people doing it tough have lined up to use the services.

The non-profit organisation provides a free mobile shower and laundromat, all contained inside its orange hybrid van.

The Orange Sky van is a first for the South Island. Currently, there are two vans in Auckland and one in Wellington. 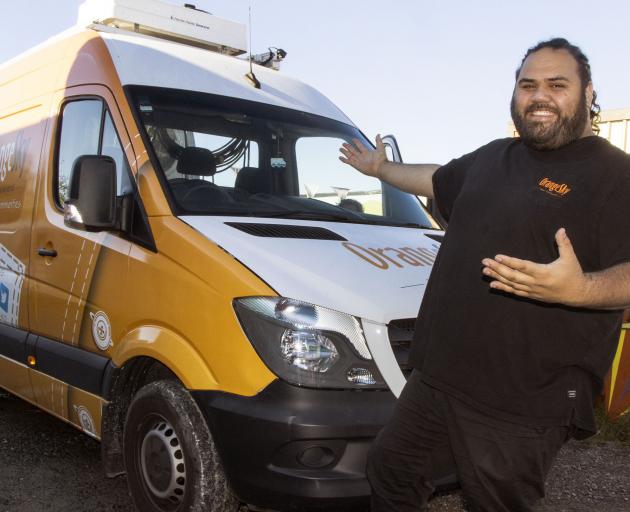 He said even people who have a roof over their heads can still be doing it tough.

But he has still been surprised with the demand from families who wanted help, many of them with young children.

"A lot of families might not have a working washing machine," he said.

Orange Sky plans to offer the mobile shower and laundry service between Tuesdays and Saturdays each week, with the van having scheduled sessions at 14 key locations across the city.