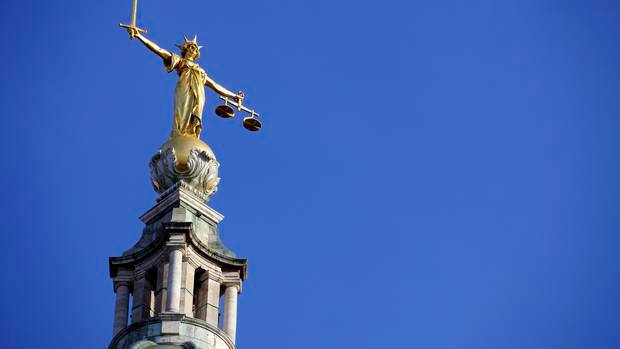 George Fowle, of Snodland, Kent, was arrested at Heathrow Airport in June while on his way to a summer camp in the United States, the BBC reports.

Police said they found a video of the terror attack on his phone, along with hundreds of images of far-right figures and emblems.

Fifty-one people were killed in the March 15 attack by a lone gunman who livestreamed the murder.

"Although 17 at the time, there is no doubt that Fowle has demonstrated the mindset of a right-wing terrorist, and given his interest in mass casualty incidents and his research into explosives, it's vital that he has been convicted," the BBC reported.

Last March, he was referred to the British government's anti-terror Prevent scheme after a classmate warned teachers he could become a "school shooter".

Mere months later, he was arrested at the airport en-route to Camp America.

A police investigation found him to have an "interest in explosives, firearms and mass casualty incidents in public places such as schools".

Fowle, now 20, admitted to two counts of possessing material that was likely to be useful in preparing or committing an act of terrorism at London's Old Bailey.

On Monday (local time), he pleaded guilty to terrorism offences and was give a 20-month sentence, suspended for two years.

"This is a young man who the authorities can work with, and not against."

The 20-month sentence in a young offenders institution, suspended for two years, lessened the chance that he would again engage with extremism, Dennis said.