Busier summer than expected for some Christchurch tourist attractions 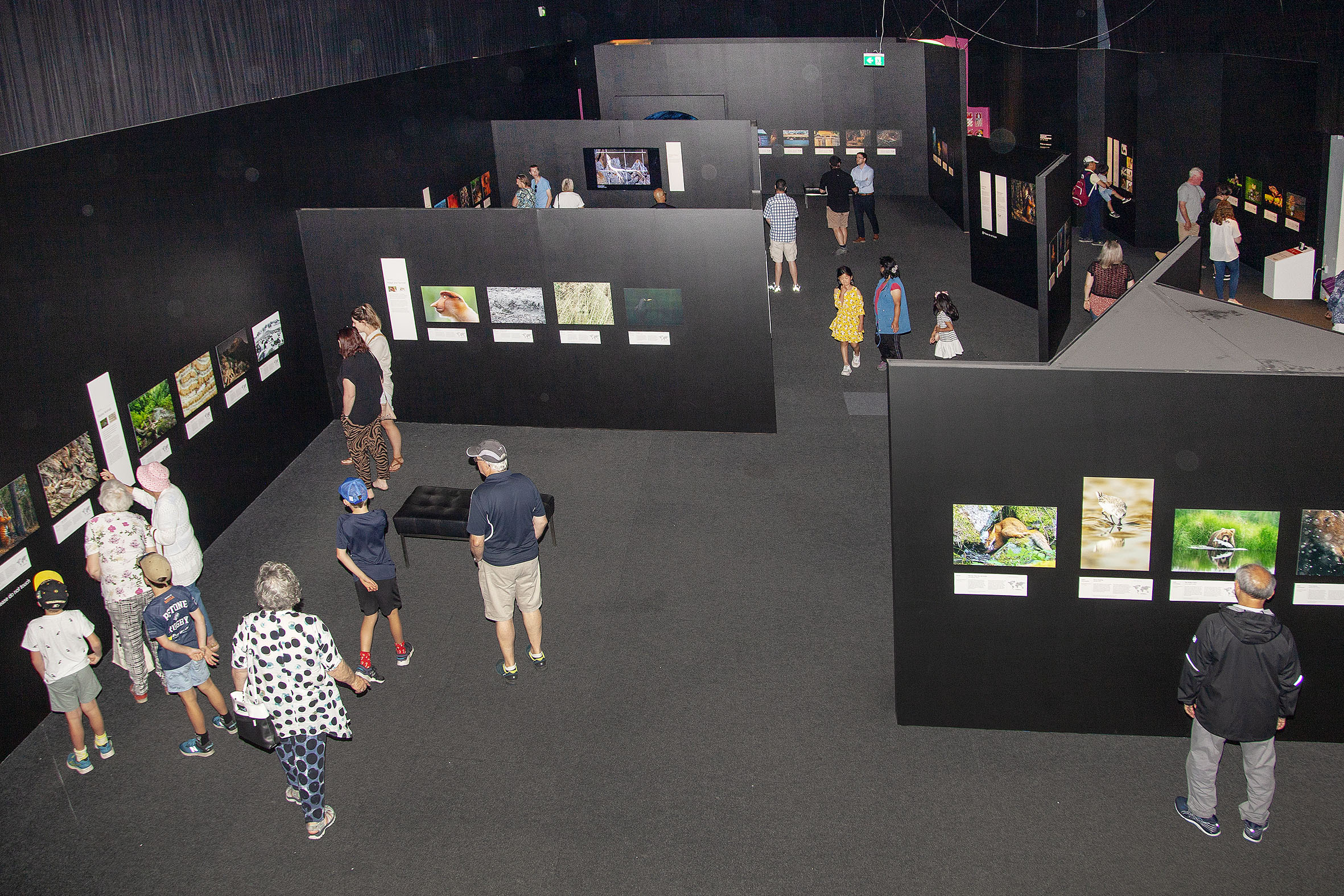 Almost 200,000 people have visited the museum since July 1, 2020, which is the beginning of the museum’s financial year.

This is 80 per cent of its target of 250,000 visitors by June 30 this year, said Jerry Champion, museum customer experience and education manager. 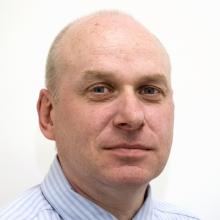 Jerry Champion.
Champion said 75 per cent of the museum’s visitors are historically from overseas.

The absence of overseas visitors has had an impact on donations to the museum, but it is not considering charging people to get in.

“We are a free-entry museum and that won’t change,” Champion said.

The Christchurch Art Gallery has also not been impacted as badly as it thought.

Said audience and programmes manager David Sheldon: “I think it’s fair to say that it’s not been as bad as we had feared as we emerged from lockdown.”

The gallery has had 40,007 visitors since the end of November 2020 and reached about 57,000 visitors over a similar period last summer.

“We expected to have a busy summer post-Christmas and January will be our busiest period,” he said. 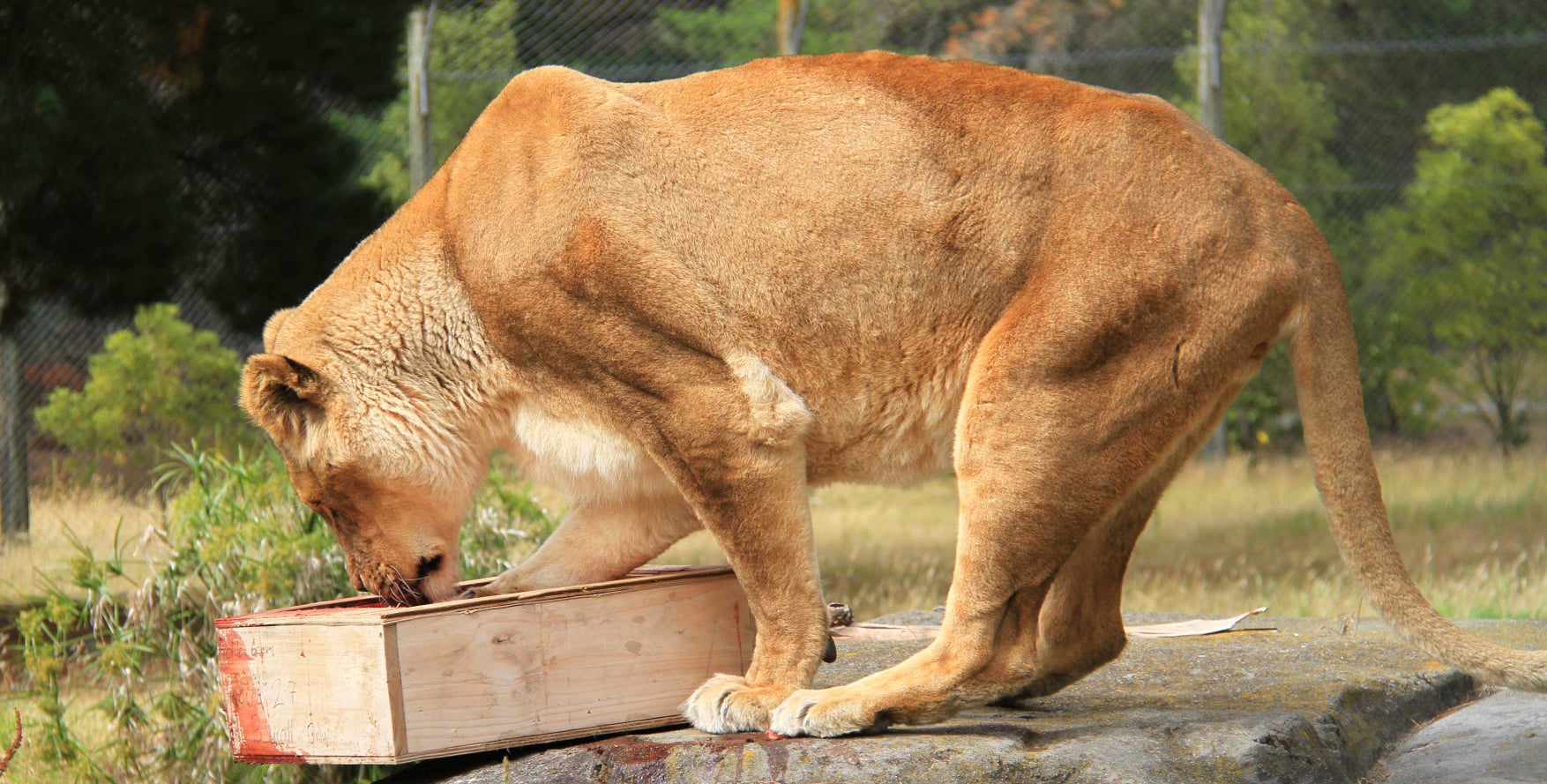 “The percentages over the last couple of weeks are 60 per cent domestic and 40 per cent local visitors.

“Visitor numbers are very similar to last year, despite the fact there are no international visitors currently,” she said.

In the past, 35 per cent of all lion encounters were undertaken by international visitors.

“But they’ve had similar numbers to last year, which “shows more New Zealanders are now taking up the opportunity to partake in this amazing experience,” said Anderson.

Christchurch Attractions, which runs Christchurch Gondola, the Tram City Tour and Punting on the Avon, did not respond to requests for comment.